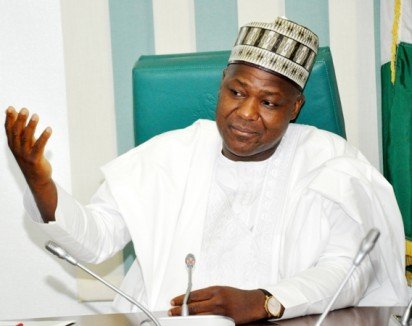 As outrage continued to trail the reportedly missing 2016 Budget presented to the joint session of the National Assembly on Tuesday, December 22, 2015, by President Muhammadu Buhari, Speaker of the House of Representatives, Yakubu Dogara, has described the reports as “an incredible and award winning April fool stunt.’ According to Wikipedia, April Fools’ Day (sometimes called April Fool’s Day or All Fools’ Day) is celebrated every year on 1 April by playing practical jokes and spreading hoaxes.

Some newspapers, magazines, and other published media report fake stories, which are usually explained the next day or below the news section in small letters. Although popular since the 19th century, the day is not a public holiday in any country.

Describing the reports of the missing 2016 Budget as a hoax that came too early in the year, Dogara who took to his Twitter handle,  said: “1st April arrived too early this year on Twitter. 2016 Budget estimates stolen at NASS? Pretty funny stuff!

“The budget is in the custody of the Clerk to the House of Representatives. I can confirm no one has broken into his office.

“Each of the two Houses got a copy of the Budget estimate,” said the speaker. 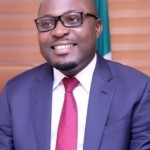