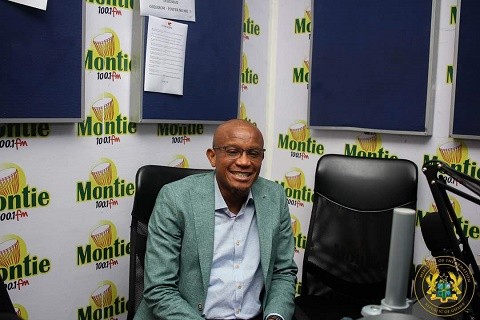 Radio Gold was treated to the pleasure of the company of the Minister for Information and his deputies on Thursday, May 5, 2017.

According to the Minister for Information, Mustapha Hamid, The team was in the premises of the station on a familiarization tour to afford them the opportunity to acquaint themselves with the place, build alliances and forge a partnership that will assist in smooth governance.

This is the first time officials of the newly elected government are stepping into the premises of a radio station the New Patriotic Party (NPP) has had a love-hate relationship with.

The Minister and his team as part of their visit met with the Management of the station and held a closed door meeting to discuss the way forward for the two parties.

Meanwhile, the Minister for Information, Mustapha Hamid is concerned about falling standards in the Ghanaian media.

He believes the media can improve on its ethical behavior by adopting African cultural values and customs of respect for everyone. 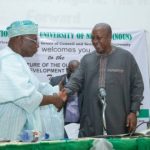