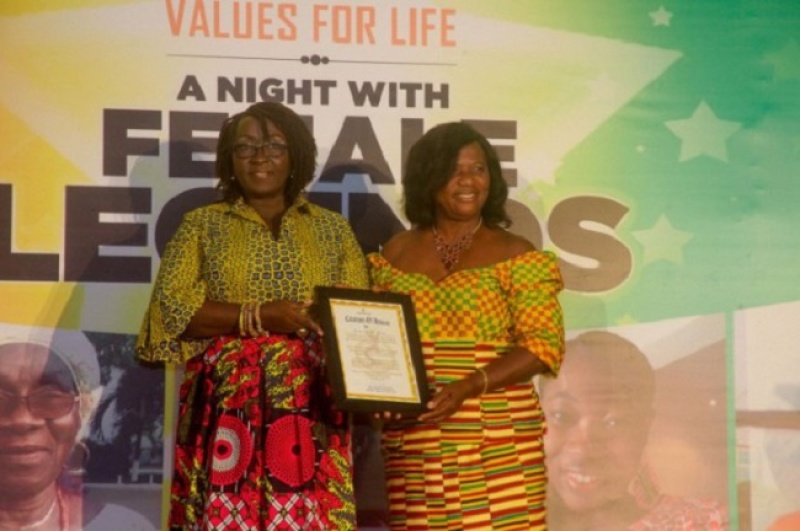 She urged citizens to guard against the country’s cultural heritage, since it was a bedrock that could build a strong economy.

Ms Gomashie was speaking at a press soiree organised by management of the Peduase Valley Resort at Peduase in the Eastern Region.

The event was on the theme: “Arts and Culture for a more Sustainable Social Economic Environment.”

She said Ghanaians needed to take a second look at the way they preserve their cultural heritage, because it was an important part of the tradition of the country.

The Deputy Minister said: “We have lost our rich cultural heritage all in the name of modernity and development.”

She said Ghanaians needed to have a paradigm shift that would ensure them concentrate on home grown development.

Ms Gomashie called on Africans especially Ghanaians to join forces to reclaim the rich heritage that had existed for years.

She said government had ratified the seven United Nations Educational, Scientific and Cultural Organisation conventions to create opportunities to assess funding to promote activities in the sector and share what the country have with the world.

She said Ghana had a culture policy, and “l do not know whether we have made enough of what is in the policy but it will be a sad story if we do not embrace and all other things that reflect who we are that can sustain and promote our heritage”.

She commended the Ambassador of Columba for her support in the promotion of culture and arts in the country.

Mr Hussien Fakhry, the Managing Director of the Peduase Valley Resort commended the Ministry for the support it had given to industry player.

Ghanaian Afro pop singer-songwriter, Noella Wiyaala thrilled the gathering with some of her songs. 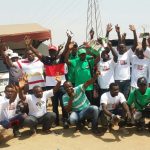