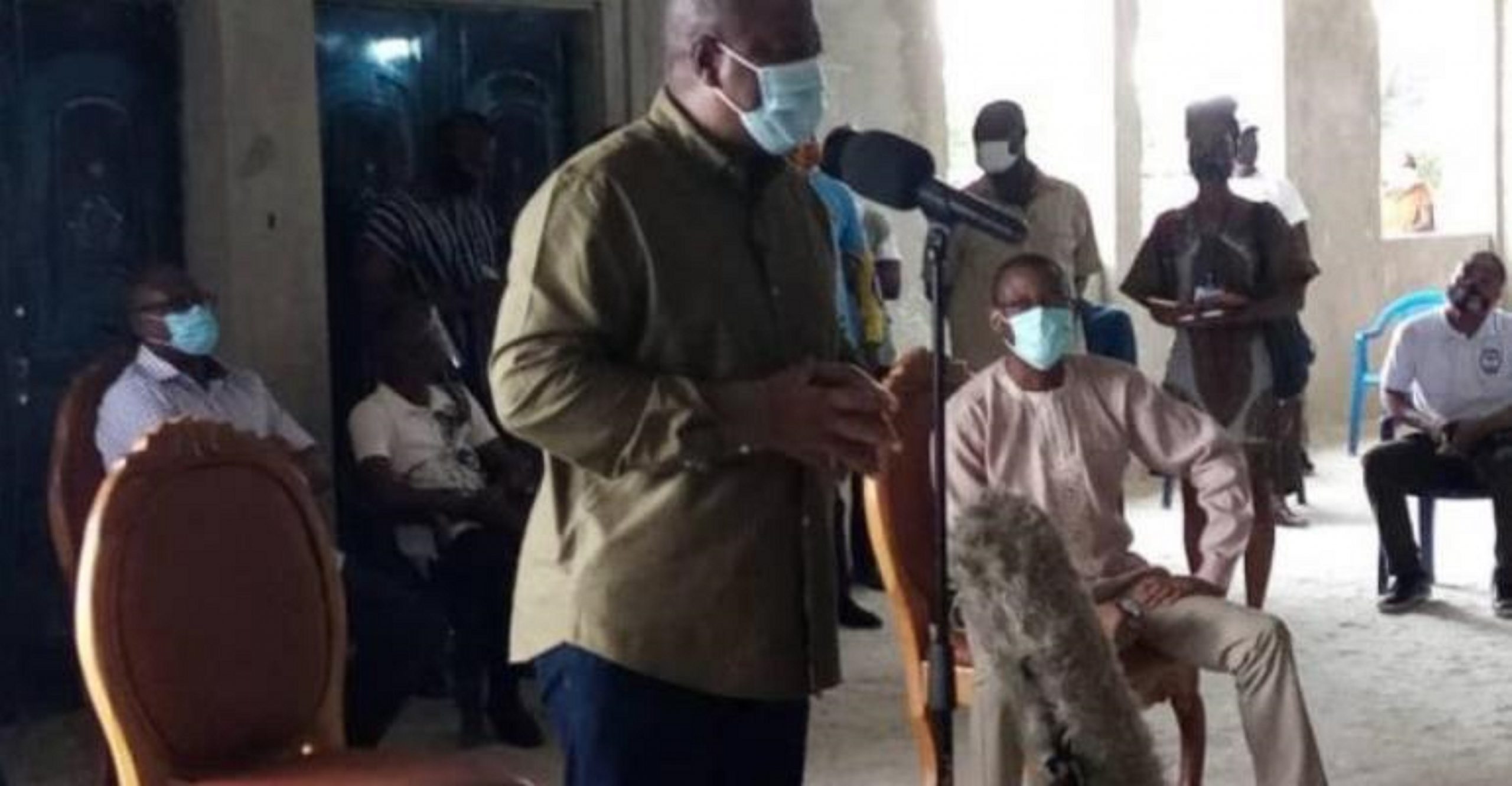 The timing in which the government deployed military personnel into some parts of the country is very wrong to have taken such a decision according to NDC Flagbearer and former President John Dramani Mahama.

He has by this side with the earlier concerns raised by his party that it is intimidating to see the soldiers around.

Mr. Mahama said it could not be mere coincidence that the state deployed military officers to help immigration officers to enforce the border closure directive by the President to stem COVID-19 spread at a time the Electoral Commission was about to commence compilation of a new Voter’s roll.

Mr Mahama said though the military officers might not be beating or harassing residents in the areas they were deployed to, their presence alone was enough to scare people away, as Ghanaians had been accustomed to the presence of the police in town and the immigration at the borders with the military being deployed in “extreme national emergency.”

He called on the citizenry to desist from comments which engender citizenship debates of some ethnic groups in the country saying, the Constitution was clear on who qualified to be a Ghanaian and that no one had the power to redefine another’s citizenship.

The former President cited the civil war in neighbouring Ivory Coast which was sparked by such unguarded comments to underscore the need to avoid hate speech and let Ghanaians be “united in our diversity” for in it lied the strength of the country.

Torgbuiga Amenya Fiti V, Paramount Chief of Aflao, bemoaned the far reaching consequences of the border closure directive brought about by the COVID-19 pandemic on his people, and called for help to alleviate the suffering of the people.

He said despite the relaxation of the restrictions including the lifting of the lockdown, Aflao residents were not seeing any changes at all as people who always crossed over the border to Togo to access basic necessities of life such as food and water could no longer do that and so had to stay hungry and thirsty. 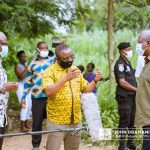 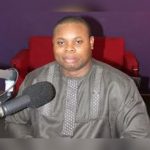