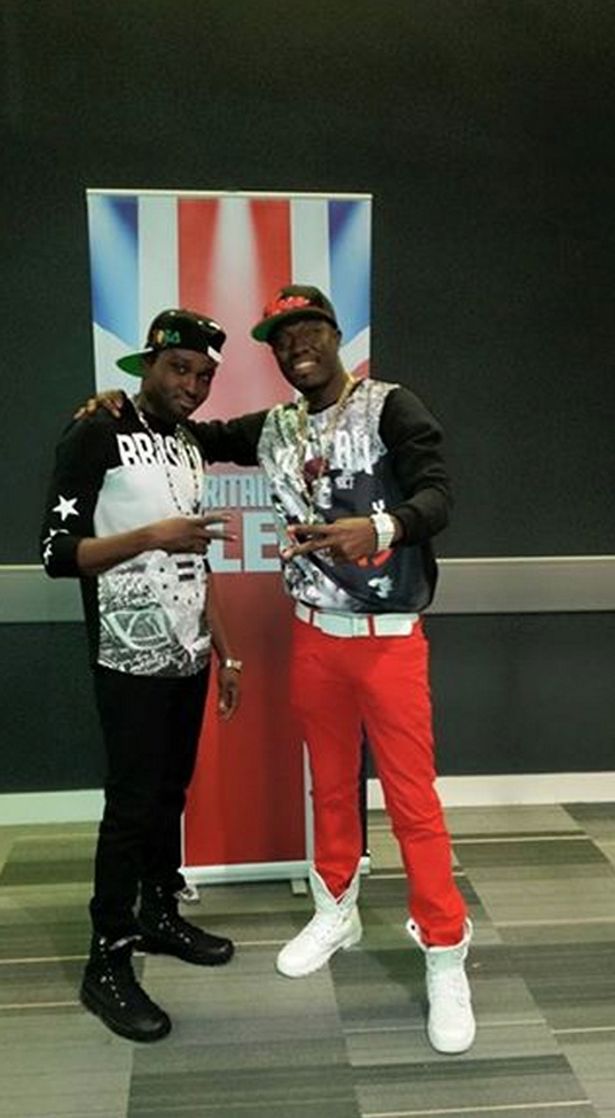 The X Factor has risked being plunged into a fix row after another act was revealed as having ties to Syco Productions.

Ghanian duo Menn on Point – who sailed through to bootcamp after an energetic audition to their own song Turn it Up – previously auditioned for Britain’s Got Talent, Mirror TV can reveal.

At the time the pair – made up of Reggy Zippy and Bollie – wrote on their official Facebook page that they were ‘representing themselves’ on the ITV talent competition.

“Yeah We Represented Ourselves n Country On Britain’s Got Talent 2015,” they wrote.

The pair posted a picture of themselves at the auditions, alongside their audition number tag of 122179, and the slip they were given to confirm they had made it through.

It read: “Congratulations! You’ve made it through to the STAGE 2 auditions for Britain’s Got Talent.

“Please keep this slip and wait to be taken to the STAGE 2 registration area. Once there you will be signed in by a Researcher and given a questionnaire to complete.

“You must remain in the STAGE 2 area until you are taken to your 2nd audition which will be filmed. DO NOT LOSE THIS SLIP.”

However shortly after their dreams were crushed when they received the news that they wouldn’t appear on screen for Britain’s Got Talent.

“We went to the Britain’s Got Talent Audition because we needed the opportunity to push our music career forward and also re-launch ourselves in the UK music industry, and with the second round we got to, it’s still a good profile we can use to get to our peak,” Reggie told MustaphaInusah.com at the time.

The pair were also revealed to have had some success, much like Filipino band 4th Power.

The news comes after another act who was put through, farmer’s daughter Hannah Kilminister, was revealed to have previously worked for BGT and had a glittering career. 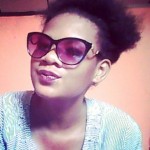