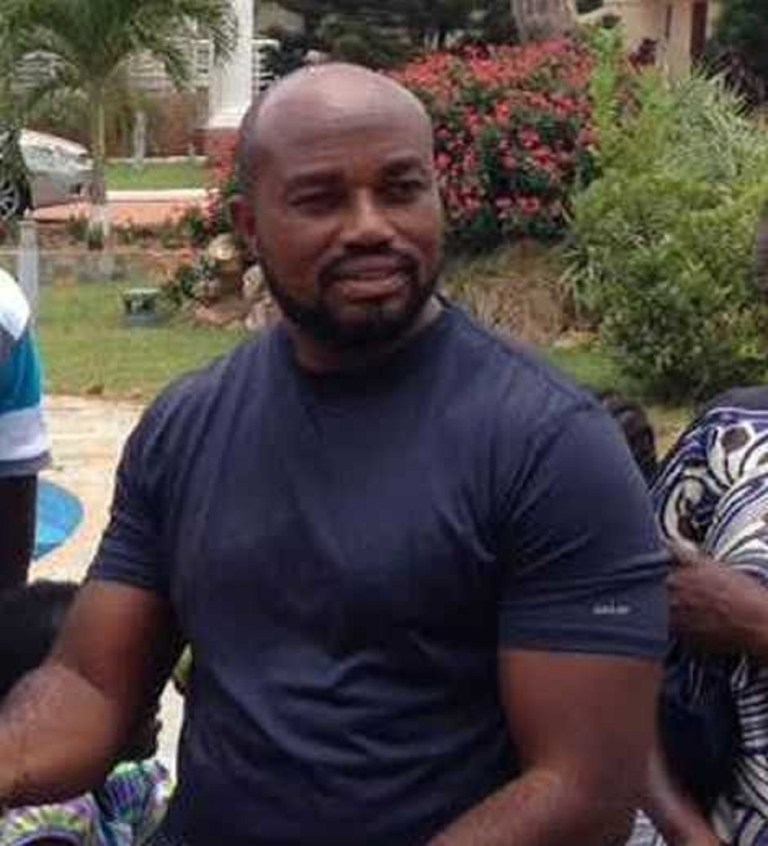 …As  Finance Minister’s 9th June letter to ADB MD spells out the supply contract he denies
Chief Executive Officer of McDan Shipping Company, Mr. Daniel McKorley, has entangled himself in his own web of lies in an attempt to deny a sweetheart deal that his company secured from government.

Against a black-and-white spell-out in the 9th June, 2017 letter by Finance Minister, Ken Ofori-Atta, which ordered the Managing Director of the Agriculture Development Bank (ADB) to dole out some Ghc10.4million to McDan, Mr. McKorley’s claim that he has no supply contract with the Ghana Cocoa Board hangs out as the alternative fact.

The man, who is suspected to have leveraged his relationship with government to get the deal in which the government of Ghana lends him money to enable him do supplies to Cocobod, is reported to have claimed in a radio interview that he does not have a supply contract with Cocobod.
“The arrangement was purely a business transaction. The accusations are palpably false and the minister could not have usurped the powers of the ADB board. I don’t have any supply contract with COCOBOD. I am a client of ADB and I got the credit facility based on merit. I am a businessman and will not do anything to dent the reputation of my business,” Mr. McKorley said in an interview with Accra-based Star FM.
However, the 9th June 2017 letter that the Finance Minister wrote to the ADB ordering that the loan be given to McDan, the Minister makes it clear that McDan has a supply contract with Cocobod.

“Approval is hereby granted you to disburse a credit facility in the sum of Ghc10,459,500.00 (Ten Million, Four Hunded and Fifty Nine Thousand, Five Hundred Ghana Cedis) to McDan Shipping Company Ltd. This is to enable the company undertake its business operations and in particular to execute a SUPPLY CONTRACT awarded it by the Ghana Cocobod,” the letter had said.
By the foregoing, Mr. McKorley appears to have lied when he claimed that McDan did not have a supply contract with Cocobod.
Again, his claim that he did not leverage on a personal relationship with government and that he secured the loan on merit in his capacity as a client of ADB, has been questioned in the light of the fact that the Finance Minister wrote the 9th June letter at all.
The loan had been given out by the ADB without the approval as required by law because a Board is still not in place at the bank.
On Tuesday, this week, the Minority in Parliament had pointed out that McDan had secured the sweetheart deal as a crony of the New Patriotic Party (NPP) government.
In March 2016, two out of three South African ex-Police Officers that the NPP had smuggled into the country to train the party’s private security were linked to McDan.
Indeed, Mr. Daniel McKorley, Chairman of McDan Group of Companies, was revealed to have invited in Denver Dwayne Naidu and Mlungiseleli Jokani.
The third person, Ahmed Shaik Hazis, was revealed by Bureau of National Investigations (BNI) probe to have been invited into the country by Nana Attobrah Quaicoe, Director of Danquah Institute (DI).
After they had been smuggled into the country, the NPP had hosted them at the El Capitano Hotel at Agona Duakwa in the Central region before the BNI had fished them out.
Subsequent interrogation had seen Hazis, the leader of the team, reveal that Captain Edmund Kojo Koda, Head of the then Candidate Nana Akufo Addo’s Security detail, had contracted him to train the same NPP flagbearer’s security detail in the build up to the 2016 election in December.
As part of fallouts from the BNI investigations, details of the operations of Superlock Technologies Limited (STL), an Israeli company that the Electoral Commission had engaged to electronically transmit election results in 2012, was found in the possession of the South Africans.
After the suspected mercenaries had been deported from the country in March, the NPP would go on to win the 2016 election in December amidst reports by the EC that its electronic transmission system had been hacked into.
On Tuesday, Minority Leader, Haruna Iddrissu, wondered if the government is in show of gratitude for the company’s help to ferry in the South Africans in 2016 to help it win the election.
Curiously, even though McDan is a shipping company, it got a supply contract from Cocobod.
In the contract, McDan gets to make supplies to Cocobod which belongs to government, even though the same government has given it a loan to enable it fund its discharge of the contract through the ADB, which has government as its majority shareholder.