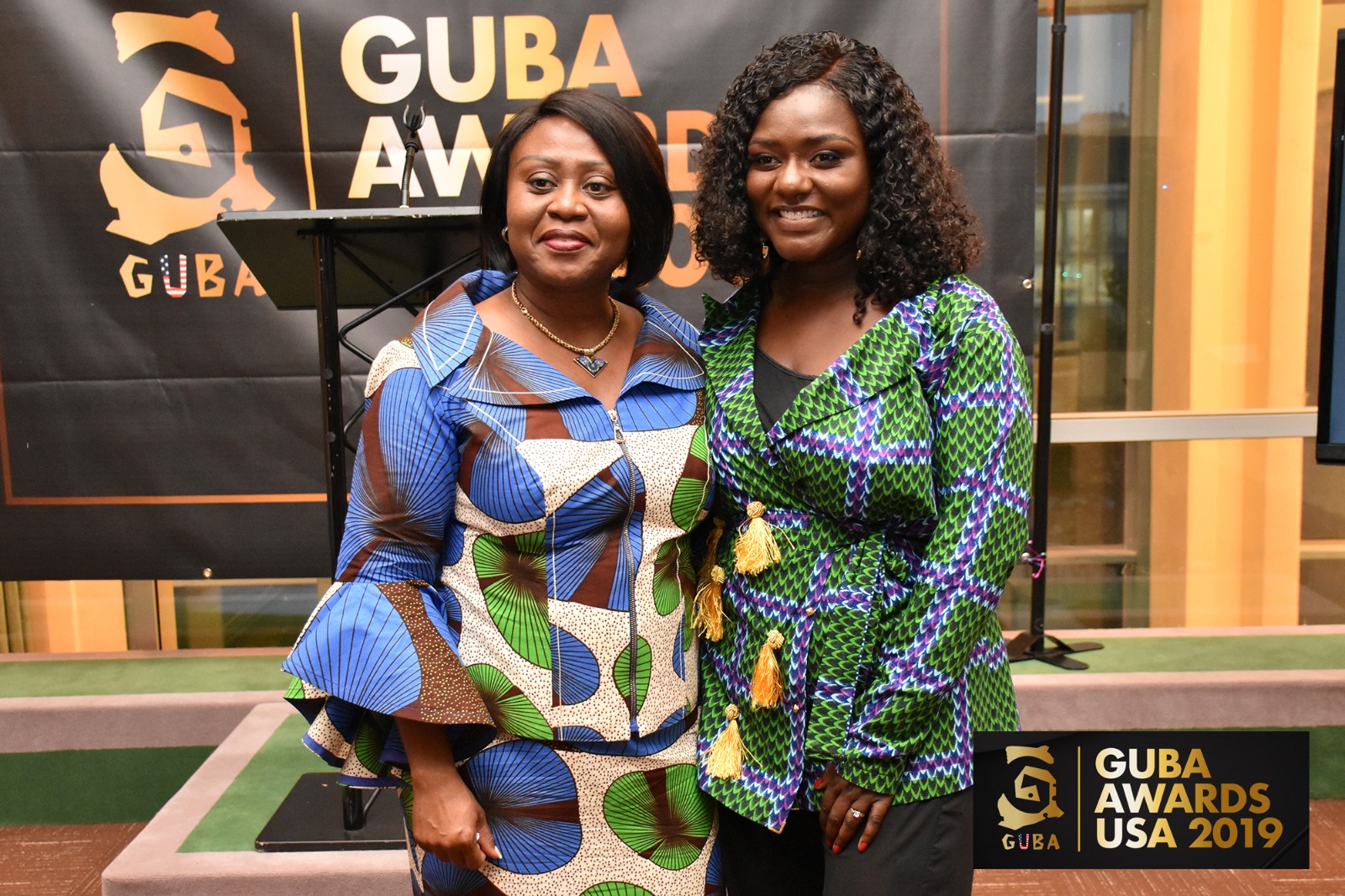 GUBA Enterprise is proud to announce the support of the Mayor of New York City, Bill de Blasio at the GUBA Awards USA 2019. The awards ceremony will take place on 26th September 2019 at the Pierre, A Taj Hotel in New York City. Mayor Blasio commends GUBA Enterprises’ efforts in its “mission to unite and empower African people and organizations, and promote economic, cultural, and diplomatic ties between countries throughout the African continent and nations across the globe.”

There will also be a presentation to GUBA Black Star Awardees: Patrick Awuah for his exemplary work in Education; Rosa Whitaker for her Excellence in Africa advancement; Richelieu Dennis for Editorial achievements and many more.

Mayor Blasio highlights that “this event will also showcase entrepreneurship and trade opportunities and highlight the importance of Goal 17 of the United Nations’ Sustainable Development Goals, “Partnerships for Goals,” in promoting international cooperation to help end extreme poverty, fight inequality and injustice, and prevent the harmful effects of climate change by 2030.”

Following the tremendous success of GUBA UK over the past decade, GUBA Enterprise is extending internationally and taking root in the United States of America to put the spotlight on the Diaspora within this pantheon community. The African Diaspora in the Americas continues to influence Arts and Culture, Business, sport, technology, and entertainment. GUBA recognizes and celebrates the efforts of these game-changers, as a way to encourage the promotion of growth and innovation in Africa, to the rest of the world.

Mahama was not persuaded by Manhyia to accept defeat in 2016 – Julius Debrah
The Africa Professionals Awards, the Girl Child edition slated for October 11, 2019
To Top