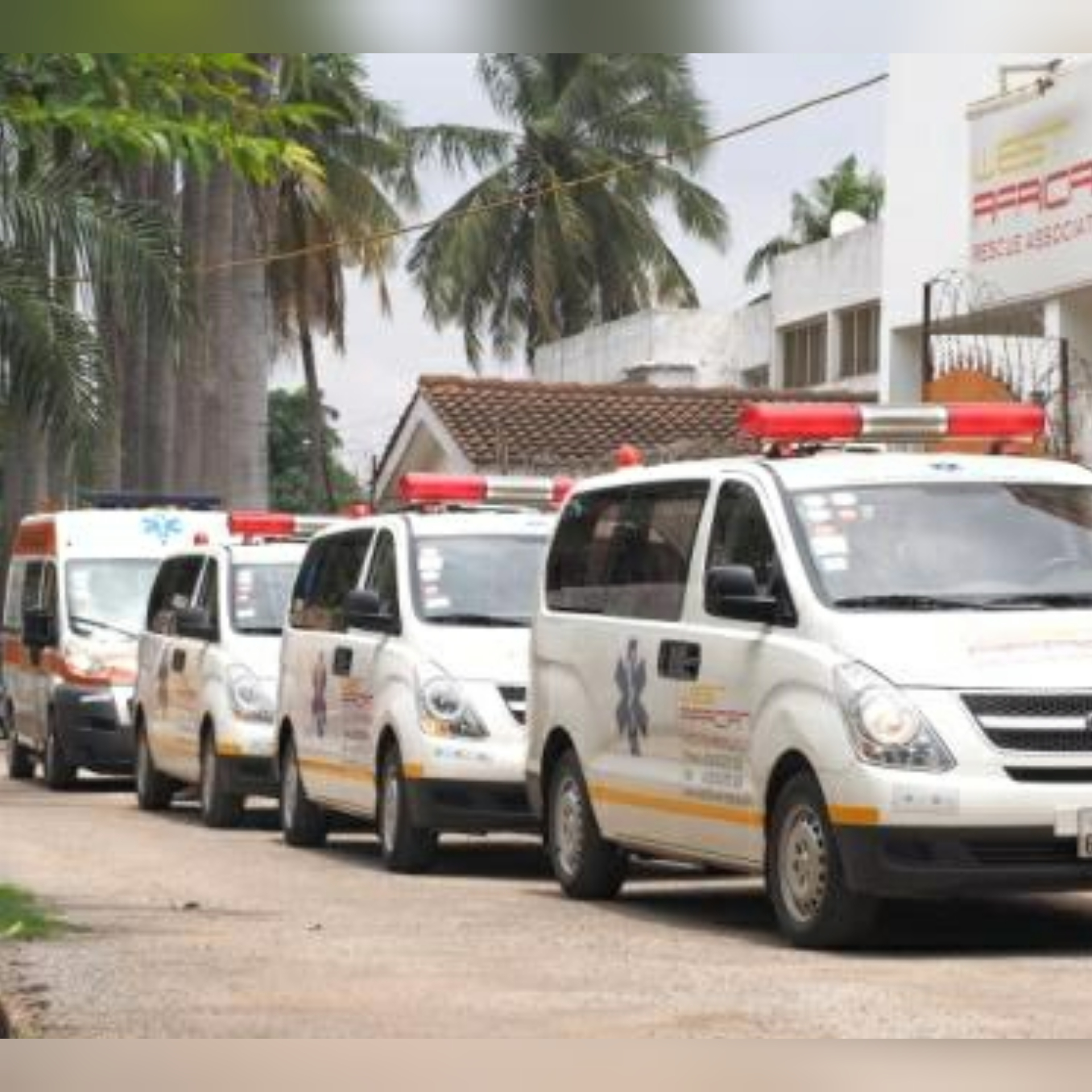 It will interest you to know that a car which is meant for health purpose is being used for another thereby causing massive reactions.

Some Ghanaians have already registered their displeasure at the incident captured in a viral video.

In the video which has since gone viral on social media, one of Nana Addo Dankwa Akufo-Addo’s ambulances has been used to transport cement.

According to information from grapevine, the ambulance was being used somewhere in Gomoa East, specifically around the Budumburam area.

The video has shocked many since the ambulance was not provided to the people to be used for transporting building materials considering the medical equipment in it.

Meanwhile, it could be remembered that Hon. Sam George complained bitterly about how he could not secure an ambulance for a constituent whose child was sick and needed care.

The President of Ghana in January 2020 commissioned 307 ambulances as part of fulfilling his “One Constituency, One Ambulance” to help in the delivery of healthcare in Ghana.