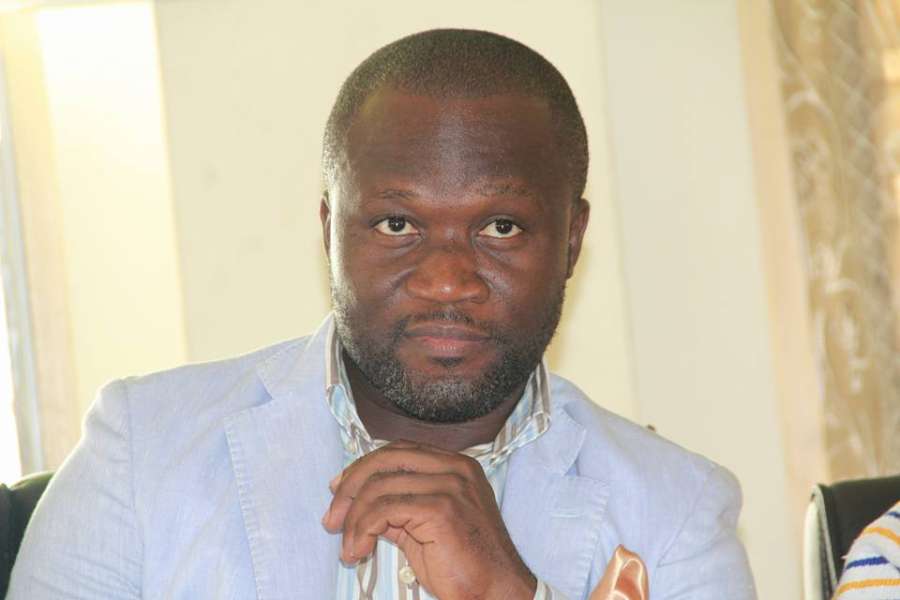 The New Patriotic party tauts the Ashanti region as it strong hold. Unbeknown to them is the changing in the dynamics and the believes of the people on the region.

The ruling The National Democratic Congress (NDC) in Ashanti region has been working so hard towards this years elections, to at least amass as much as one (1) million votes in the Ashanti region.

The NPP out of complacency and lack of any new message to woo voters, is gradually given to malice, propaganda and politics of vindictiveness

Over some few months, some inhabitants of Ashanti region and members of the NPP have seen the good works of the NDC and His Excellency John Dramani Mahama. Their eyes have been opened to the bold initiatives and and the numerous infrastural developments in the country and Ashanti region.
These inhabitants and voters are now convinced that given another opportunity John Dramani Mahama, president of the Republic of Ghana, can totally transform the fortunes of this country. For this reason these NPP supporters have decided to switch camp to the NDC nad support the President and the party to retain power for the 2016 election.

The all men NPP supporters defecting to the NDC, will be adored very soon in Ashanti ahead of the ashanti region campaign launch. They are totallying over eight hundred (800) men in all. After the outdooring of these NPP defectors , the women defectors will also be outdoor-ed to all and sundry.

All these people being led by Michael Kwaku Ola, the former P.R.O of the film producers association of Ghana and the communications director for the Ashanti faithfuls for Mahama, will also help to get other NPP party members and floating voters in the region into the folds of the NDC to make agenda 1 millions votes a reality.

Speaking to ghanapoliticsonline.com, Mr. Ola said as he begun to hint the media of these defectors, some NPP gurus have begun visiting areas where these men work to beg them to stay with the NPP. But the guys are resolute and are not paying attention to the NPP lies.

The men will be outdoored next week, at the cultural center with a press conference; Mr.OLA concluded.