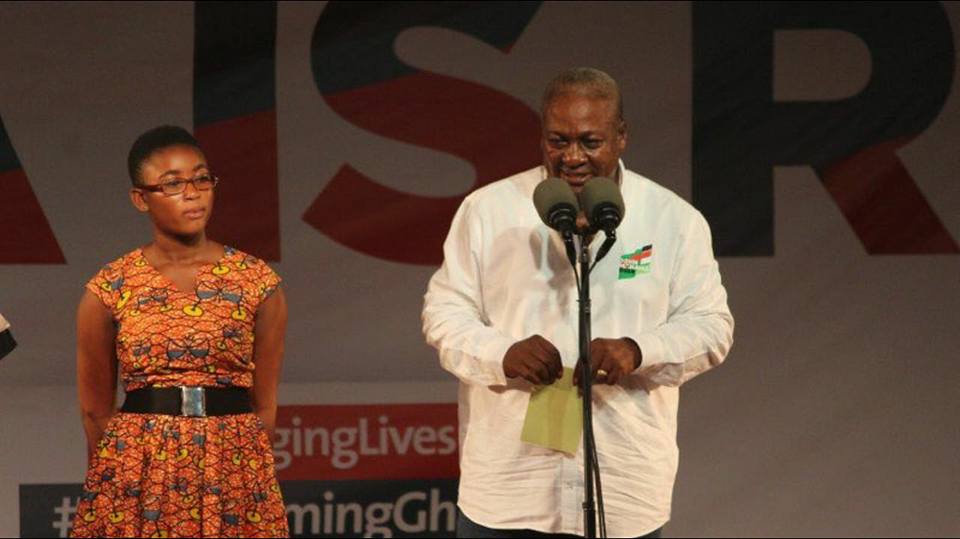 Some New Patriotic Party (NPP) supporters said they were shocked by the massive crowd that attended the National Democratic Congress (NDC) final rally in Accra.

Over 80,000 people made their way to the Accra Sports Stadium for the rally, which was attended by President John Mahama, Vice-President Kwesi Amisssah-Arthur and several other top party members.

There were also thousands of people outside the stadium, according to several media reports.
NDC final rally

On social media, the sheer size of the NDC crowd got many people talking.

An NPP supporter who gave his name only as Mark said the size of the crowd struck fear into his soul.

“Chale, I fear ooh. The crowd no be now. I shock waa. I no know how dem do,” he said in pidgin English.

Addressing the crowd, President Mahama defended the record of the NDC in the last four years, stressing that the party had done a good job.

He called on Ghanaians to give him another four-year term to enable him finish the good works he said he had begun.

The general secretary of the party, Johnson Asiedu Nketia, said he was confident that the NDC would win on Wednesday.

He said the failure of Nana Akufo-Addo, the NPP presidential candidate, to attend the GBC/NCCE debate proved that he had nothing to offer the nation. 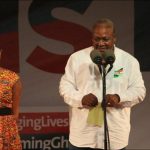 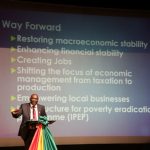