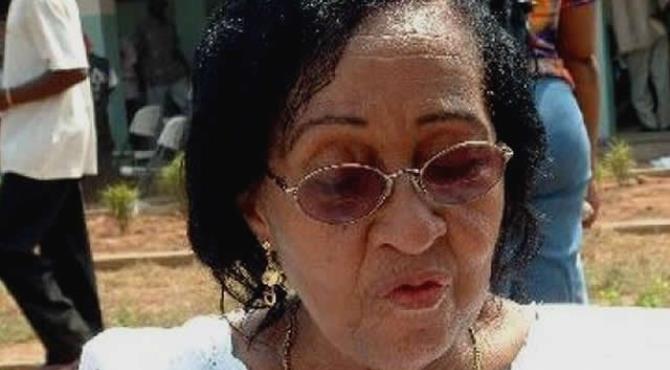 The late stateswoman, Dr Mrs Mary Grant who died at age 88 has been laid to rest. This was after a state burial at the forecourt of the State House in Accra on Friday.

The former Member of the Council of State died in September this year at the 37 Military Hospital.

Dr Grant who served as a member of the Council of State in the erstwhile Provisional National Defence Council (PNDC) was also the Deputy PNDC Secretary for Health in 1985.

She was also the Chairperson of the National Council on Women and Development.

She has led Ghana’s delegation to many international conferences including World Health Organisation (WHO) General Assemblies in Geneva, WHO Regional Conferences in Africa, World Bank Meeting in Africa Health, Cairo Conference on Population and Development among others.

She was among Ghana’s delegation to the Beijing Conference on Women’s Rights.

At the 39th Annual General Conference in 1997, the Ghana Medical Association awarded her a Certificate of Honour for her concern for welfare of doctors. 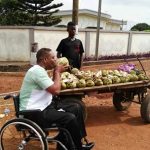 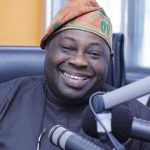