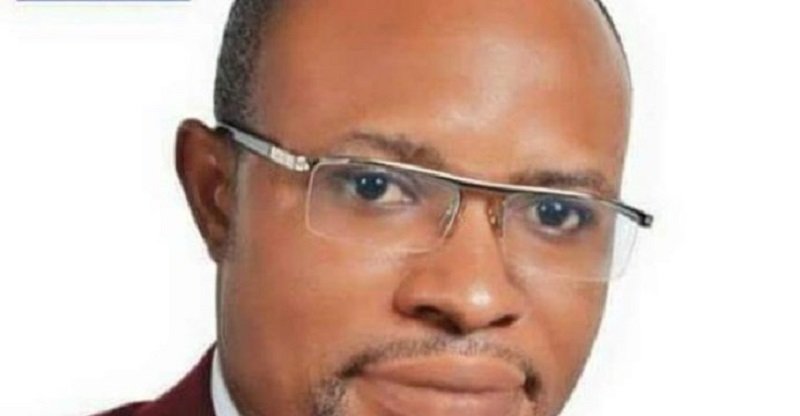 The Member of Parliament for Manhyia North, Mr. Collins Owusu Amankwah has expressed disappointment about the beating of, a reporter with a Kumasi based Bohye FM, Prince Osei Tutu who was legitimately carrying out his duty at the Moshie Zongo electoral area where the rescheduled re-run of some polling station election was taking place. In a statement.

“I condemn this dastardly act of cowardice by the thugs who allegedly carried out this action on the hapless reporter.”

A statement the MP issued last night said: “As a trained journalist myself I believe no one has the right to either question nor attack a journalist who is carrying out a legitimate duty which is enshrined in the constitution of the Republic of Ghana. I therefore would plead with the police to commission an inquiry into this despicable act on the Bohye FM reporter and bring the perpetrators of this barbaric attack to book so as to serve as a deterrent to many others who may think to replicate same action in future.”

He has however, assured the delegates as well as assigns of the candidates to go about their legitimate functions without fear or trepidation since the Police would be around the voting centre to provide adequate protection for electoral officers, delegates and journalists who will be carrying out their legal functions.

It may recalled that the reporter Prince Osei Tutu of Bohye FM was said to have beaten by some “machomen” at Moshi-Zongo in Manhyia North Constituency where elections for polling station executives of the New Patriotic Party (NPP) are being re-run.

The reporter, Prince Osei Tutu of Bohye FM was accused of trying to video some verbal exchanges of some executives of the party.

The election is a rerun of polling station election for some 170 disenfranchised NPP members in the Ashanti region. 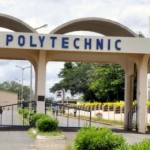