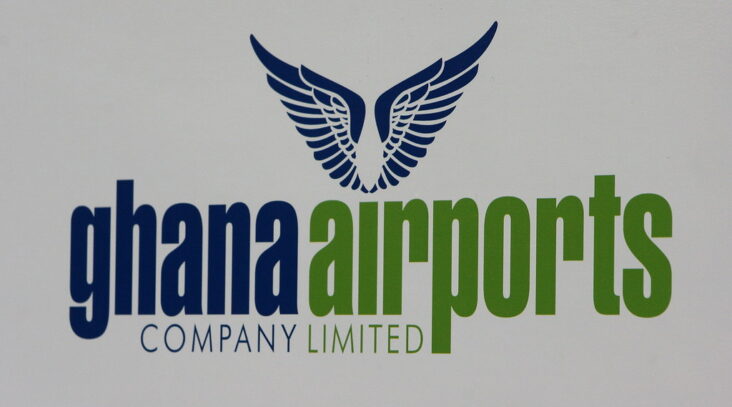 The Management of the Ghana Airport Company Limited has rescinded its decision to interdict an Airport Security personnel for searching the National Minister in Kumasi in the Ashanti Region.

According to a letter sighted by MyNewsGh.com, the Management said the decision to rescind the decision was because of the facts they got about the issue.

However, the letter indicated that the Committee of Enquiry shall proceed with its mandate as spelt out in the Convening Order.

Awudu Basit was interdicted for what was described as embarrassing when he decided to conduct a pre-boarding search of the National Security Minister Hon Albert Kan Dapaah in front of the VVIP Lounge.

The letter announcing the interdiction found its way on social media and the management was condemned for the action taken against a man who was doing his work. 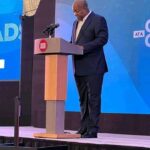 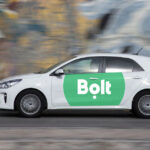