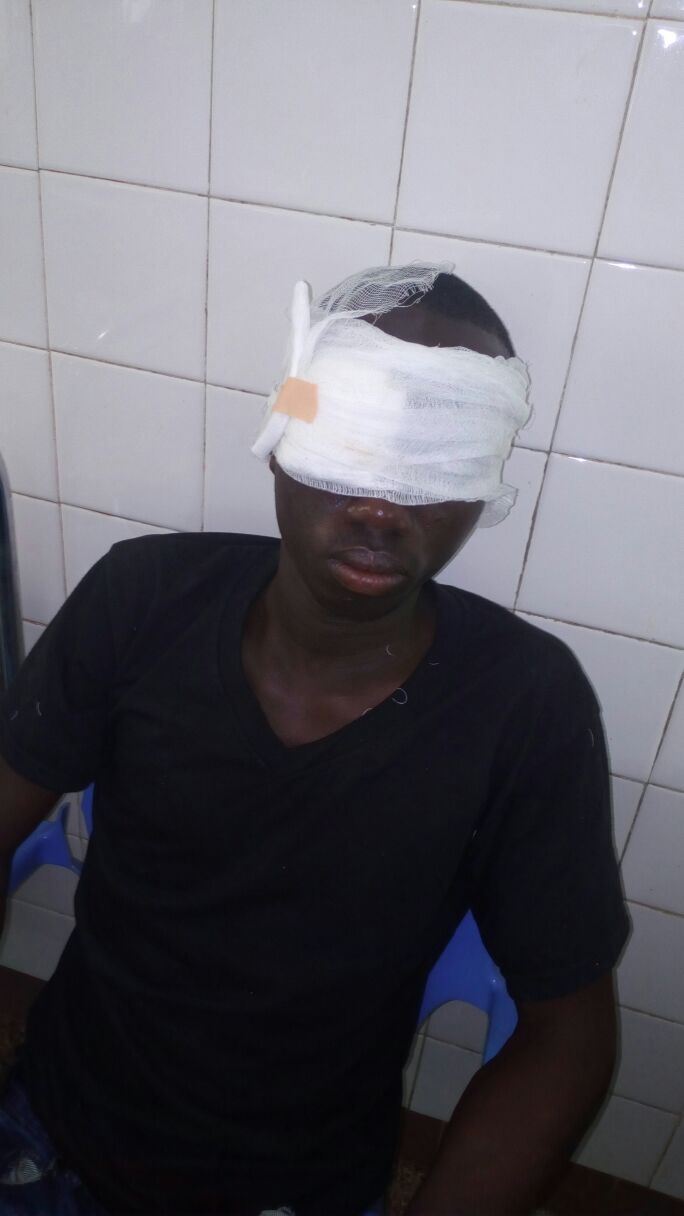 An activist of the NDC in the Adjumako-Enyan-Essiem District of the Central Region, Samuel Asare, has his right eye almost removed at Bisease on Saturday when thugs of the New Patriotic Party (NPP) reportedly attacked him.

The unprovoked attack occurred at about 9:30 pm when the victim, Samuel Asare together with other three persons on board an NDC van were going round and announcing to supporters of the NDC of planned keep fit.

Samuel and his other colleagues were peacefully making the announcement in an area close to the residence of the father of the incumbent Member of Parliament for the area, Mr. Ato For son.

While they were in the area, a group of NPP supporters who were having a meeting in a nearby house felt the NDC supporters were disturbing them with their announcement and severely attacked them.

The victim said the NPP thugs physically assaulted them without any apparent reason or provocation.

The NDC supporters reported the incident to the Bisease police station to lodge a complaint.

Narrating the ordeal, the victim said the police man who was at the counter said “this is politics so you must go and settle it out with them and try to be careful”.

He alleged that while they were at the police station, the NPP thugs led by the driver of Mr J N Okyere, Managing Director of Comptran Engineering and Planning Associate, stormed the police station and brutalized them at the full glare of the police.

In the cause of the ensuing gruesome victimization, one of the rampage thugs who has been identified as ‘Rasta’pulled out a bunch of car keys from his pocket and stabbed the victim, Samuel Asare in his right eye injuring him in the process.

An eye witness who spoke to this reporter accounted that the culprit immediately after the barbaric attack took to his heels to seek refuge at a nearby house.

Investigation conducted by this reporter revealed that no arrest has been made by the police at Bisease yet despite the fact that the incident occurred right in their presence.

The victim, Samuel Asare, who is in a very critical condition, is currently receiving treatment at the emergency unit of the Our Lady of Grace hospital at Berman Essikuma.

Efforts made to contact the district police commander for further checks proved futile as calls to his phones went unanswered. 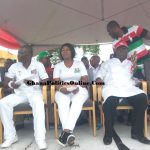