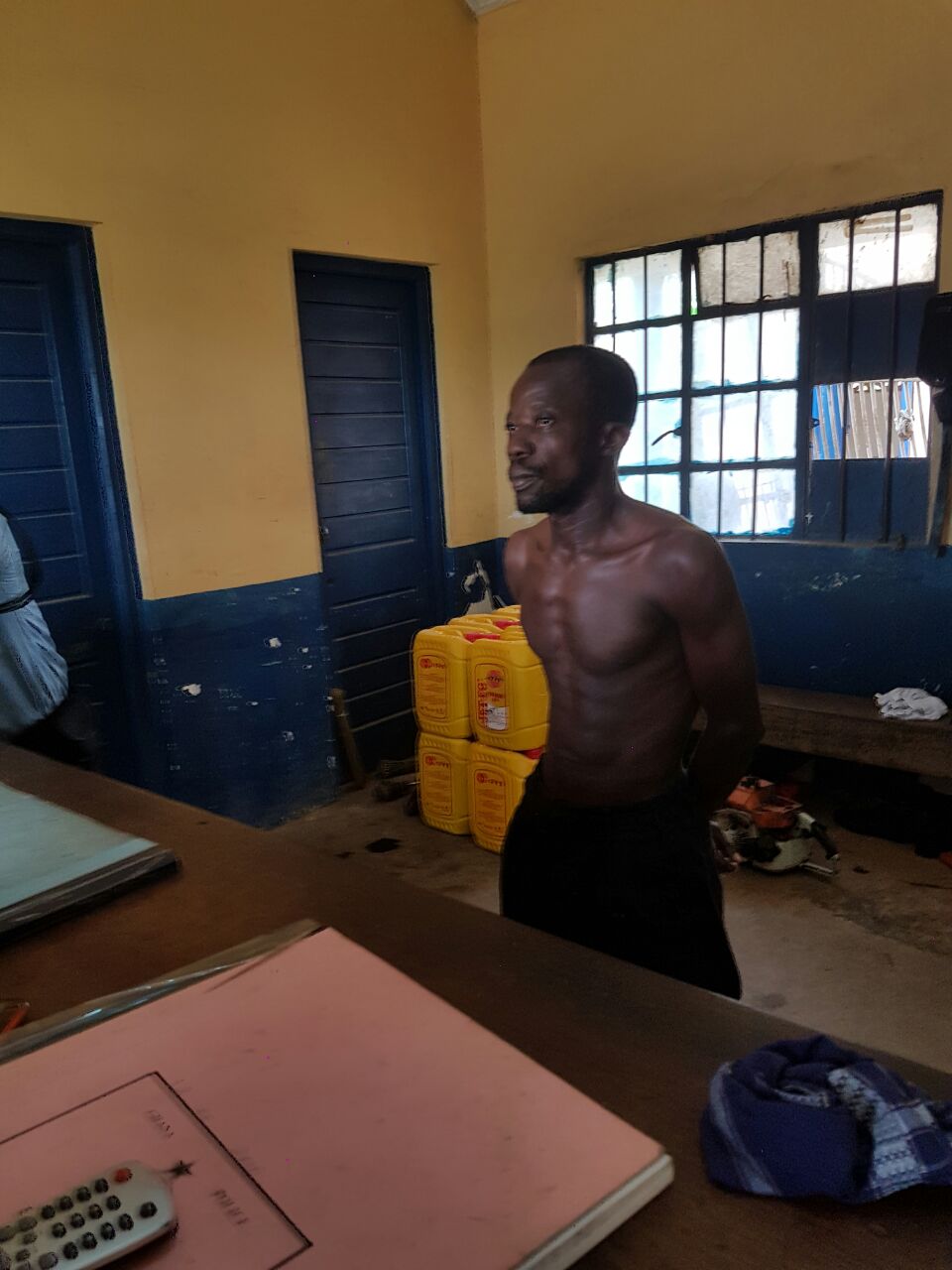 A senior police officer who confirmed the incident to Today under strict condition of anonymity stated that the culprit was picked up by the campaign team of Mrs. Abigail Elorm Mensah yesterday and handed over to the Anyinam District Police Station.

According to the police officer, the campaign team of the NDC parliamentary candidate claimed in their caution statement that they received complaints from party sympathisers that some unknown individuals had been destroying and removing posters of Mrs. Elorm Mensah.

According to the police, the vigilante group then began to monitor Mr. Yaw Abenkwa whom they suspected of being behind the act and subsequently arrested him.

The officer told this reporter that the Anyinam District Police will commission investigation into the matter and ascertain the veracity or otherwise of the story.

However, sources say Yaw Abenkwa together with some people have been deeply involved in destroying the NDC candidate’s posters.

It would be recalled that a month ago, the Eastern Regional Secretary of the NDC, Mark-Oliver Kevor, released a statement , instructing party faithful to serve as ”Umbrella guards” at all places where the party’s billboards et al were located in order to protect them. 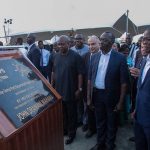