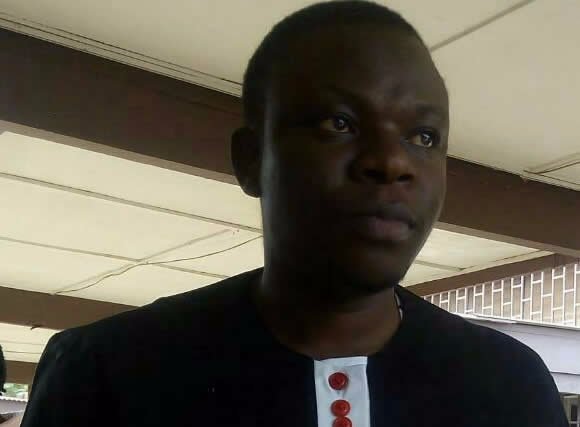 Family of the brothers shot dead by the police at the Mampong Midwifery Training School in the Ashanti region threatening to sue the Ghana Police Service.

The two brothers, Francis Gbeneh 33, and Timothy Gbeneh 28 were shot by the police when a distress call by a female teacher got them to the scene of their untimely death on February 10.

Wife of Francis disclosed to Joy News Mahmud Mohammed-Nurudeen reporter that, the Police Service has been slow with investigation since the shooting.

She expressed disappointment with the police in the manner they shot her husband and his brother with the two begging for their lives telling the policemen they were teachers of the School.

“If a policeman runs into an ‘armed robber’, who then claims he is a teacher, what stops the policeman from asking people around to that effect?” she asked.

Also, she seeks answers to why the police delayed in rushing the two brothers to the hospital after they had been shot.

According to her, an eye-witness told her Francis and his brother, “begged them [police] to send them to the hospital, but they refused”. 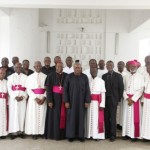