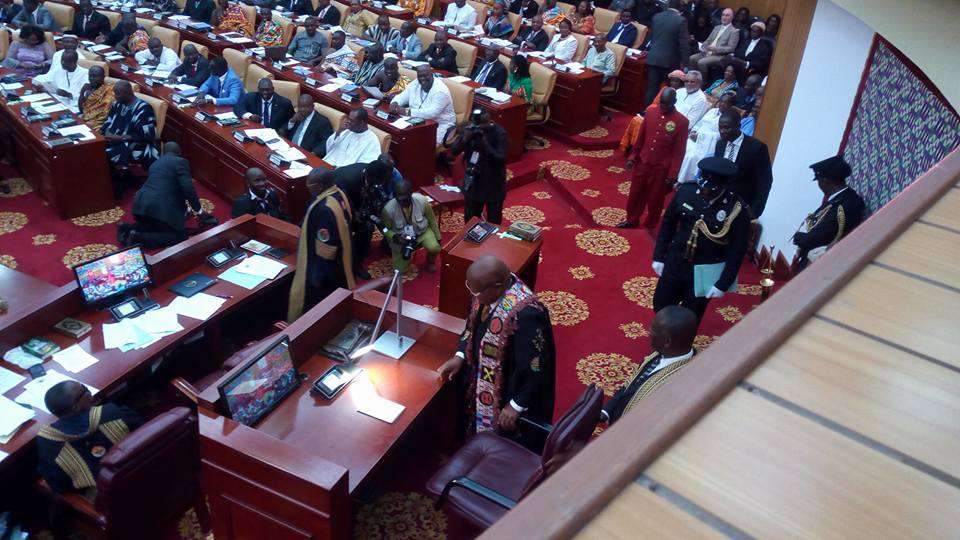 An advocacy group, We The People Matter Movement (WTPMM) has called on the political leadership of the country to limit the contest for a Member of Parliament to only two conservative terms.

According to the group, imagine there was no Presidential term limit in the 1992 Constitution ex- President Jerry John Rawlings would have surely found ways (be it legal or illegal) to win all elections conducted by the Electoral Commission in Ghana and would have still been our sitting President.

The convener of the group Dr. Sa-ad Iddrisu made the call over the raging debate on the construction of a new chamber by Parliuament at the cost of Two hundred millon Dollars in Accra.

The group is of the view that, a term limits are necessary for elected office holders to prevent this anarchy and oligarchy in a society.

‘Let’s apply the same Presidential term limit to our “notorious” Parliamentarians too and amend the articles in the legislative sections of the Constitution to this effect the statement explained.

The statement related that this is not done in any Western democracies.

However, the legislative house should not be an extractive institution built around individuals in the name of experience who does “nothing” for the people except serving their own intereststhe statement further said.

The house, the statement urged should be inclusive institutions that can function effectively even in the absence of experienced individuals within its chamber.

Dr Iddrisu called on Ghanaians to weed out the ‘Mugabes’ in Parliament with a two-term limit for all MPs.

‘After all, it is public service and not the other way around.

Any law with a loophole in it would be abused by some greedy individuals within a society to their benefit at the expense of the majority.

The statement noted that public service should not turn to indirect oligarchy by some few individuals in Parliament.

Ghana must redesign her democracy to suit the needs of its ordinary citizens and not only politicians’.

Support WE THE PEOPLE MATTER MOVEMENT and let’s add our voices together as Ghanaians to call for political will to end all the ‘constitutional’ injustices and many other problems in Ghana.

As once said by the late Kofi Annan that , “We have the means and the capacity to deal with our problems, if only we can find the political will.

We must all unite as citizens and demand leadership. If they can unite as MPs to demand for a new luxurious chamber at the expense of we the tax payers, we can also unite as Ghanaians to demand for a constitutional amendment to institute a two-term limit for them. 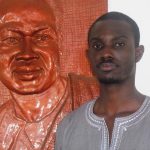