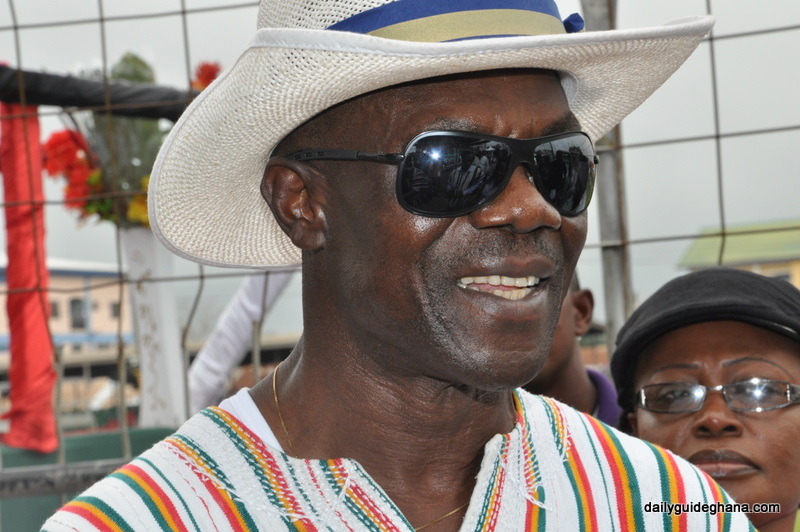 According to the source “Gbevlo-Lartey’s appointment should have been long announced but he requested for some time. And if he agrees to His Excellency’s proposal, then he will move to the Flag Staff House and this time round he will be working directly with the President.”

It is however not clear if Lt Col Gbevlo-Lartey is torn between the offer to serve in the John Mahama government and his present position as Chief Executive of Expresso.

The former National Security Coordinator’s yet-to-be announced appointment, this paper has gathered, is part of President Mahama’s final and elaborate changes set to sweep through the seat of government, ministries, parastatals including the financial sector among others.

“What was announced last week is a curtain raiser to major changes at the Flag Staff House, state banks and other state institutions; what I know is that the President has not even ended the ministerial reshuffle. Some of the ministers and their deputies will be changed,” the source added.

Short of mentioning names of appointees likely to be affected, the source added that, as usual of cabinet reshuffles, some ministers and deputies will swap positions while some hard working deputies will be promoted, and in some instances, some will be shown the exit.

Other sectors to taste the imminent shakeup are some state financial agencies and state-owned companies.

Some Metropolitan, Municipal and District Chief Executives, CEOs and board members of some state corporations, a source told this paper, may also be send packing home.

However, what another source with security background says may hamper Gbevlo-Lartey’s work when he finally acquiesce to the President’s request is the needless petty squabbles amongst his peer security chiefs which is creating problems of harmonization and coordination.

“There is no doubt that Gbevlo-Lartey is well versed in security matters and I’m sure he is being brought back for that purpose” The source added. 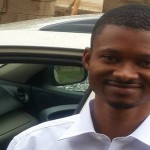