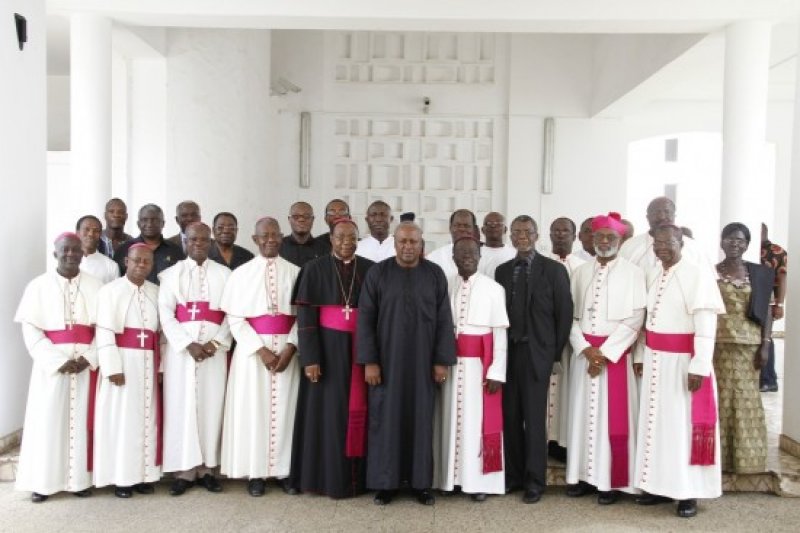 The Catholic Church in Ghana will from Monday host over 150 West African Bishops who will meet as the RECOWA- CERAO regional group in a plenary assembly.

RECOWA and CERAO are two Catholic regional groups which bring together both Anglophone and Francophone Catholic Bishops of West Africa.

The plenary assembly of Bishops will be held in Accra’s M-PLAZA hotel from 22 to 29 February under the theme, “New Evangelisation and the Specific Challenges for the Church, Family of God in West Africa: Reconciliation, Development, Family Life.”

Cardinal Théodore Adrien Sarr of Senegal is the current President of both RECOWA and CERAO.

In December 2000, in Ouagadougou the capital of Burkina Faso, the governing councils of AECAWA and CERAO met for the first time. Bishops who participated in that joint plenary assembly took the decision to merge the two groups into one union that would allow for an integration of English, Portuguese and French- speaking episcopal conferences.http://ghanapoliticsonline.com

The first RECOWA-CERAO plenary assembly was inaugurated in Abuja, Nigeria In 2007. 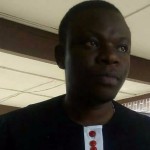 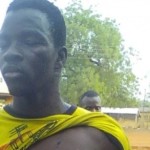