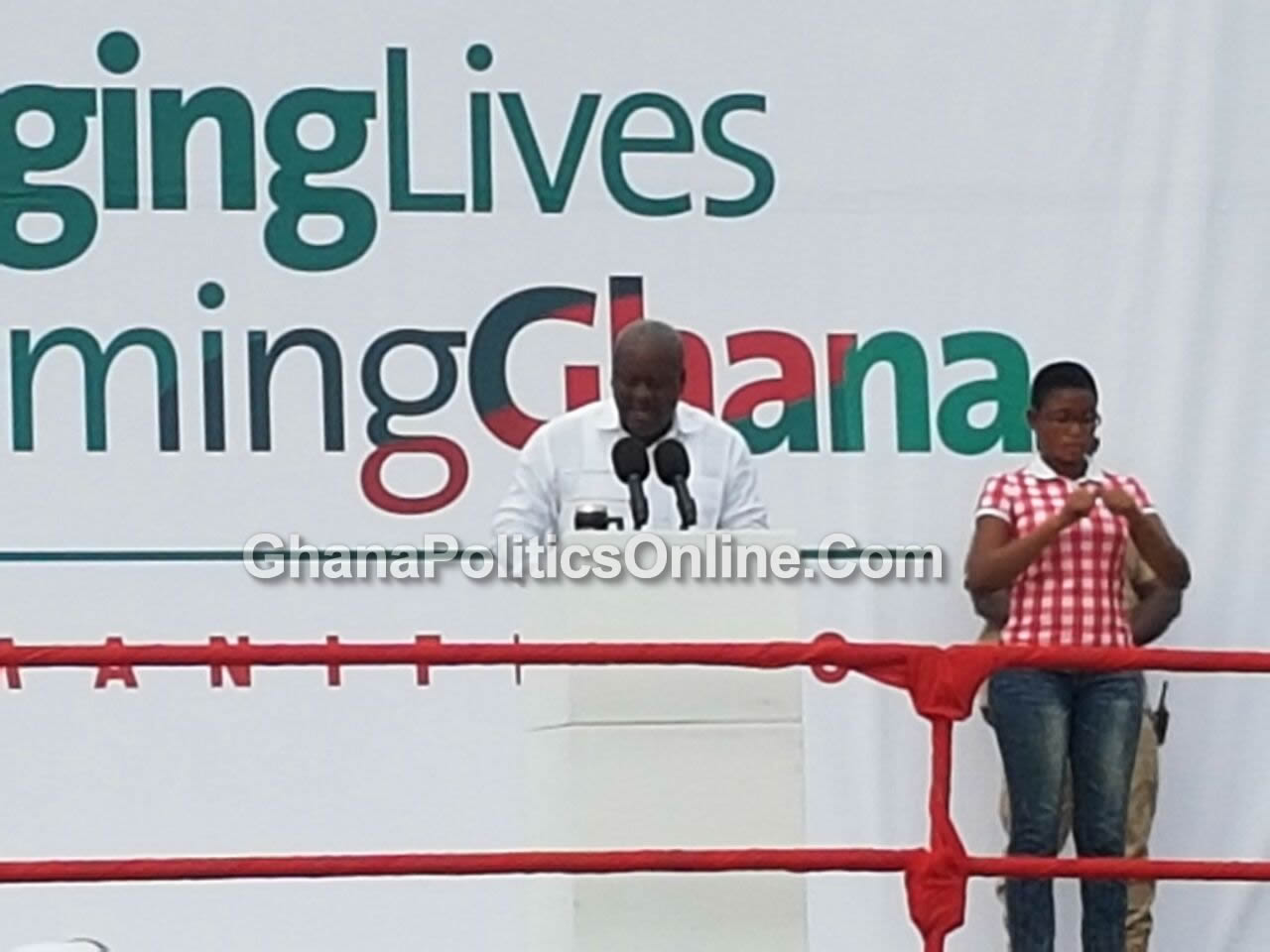 President John Mahama has promised the working force of the country of better conditions as the economy grows.

He said his government is appreciative of the relationship that has existed between them and labour since he assumed office.

“We are grateful to organised labour for the peaceful cooperation and relationship over the years. And I promise even better years ahead as our economy grows from strength to strength,” Mr Mahama said when he addressed members of the NDC at Sunyani in Brong Ahafo region.

His comments come even as some organised labour groups including GHOSPA and railway workers are agitating over their placement on the single spine pay structure and poor remuneration, respectively.

The Mahama government has arguably faced more labour agitations than any other government under the 4th republic.

According to him, the economic indicators under his administration suggest that the Ghanaian economy has performed much better over the last eight years than it did before the NDC came to government.

The President who has already given highlights of the manifesto said the various promises being made are practical and achievable. 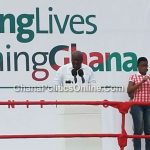