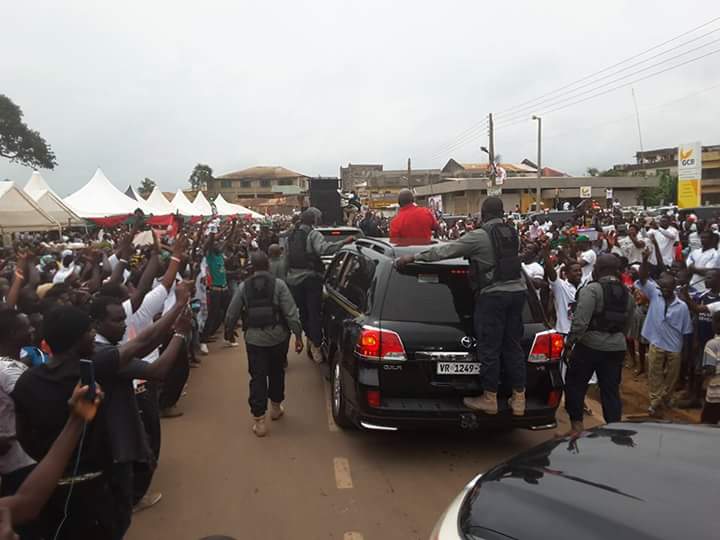 President John Mahama has promised the people of the Greater Accra Region more social and economic infrastructure if he is given a second term in office.

The President made the comments in an address to the Ga Traditional Council while on his campaign tour of the region yesterday.

He visited the Odododiodoo, Ablekuma West and Central constituencies as well as the Klotey Korley. The President said Accra’s face lift under his government proves that his government will do more for the Greater Accra Region.

“If you see us investing money in repairing the roads, doing the drainage works, improving the hospitals, building schools, improving electricity supply, improving water supply in Accra is because Accra is the gateway to Ghana and Accra is the capital city of Ghana. So over the last four years we’ve done a lot works in Accra.

I wish to assure you that work will continue in the second term of my administration,” Mahama added.

Government has reiterated its promise to construct more footbridges over the N1 highway in Accra.

Since it opened to motorists in February 2012, a lot of pedestrians have been killed due to the absence of footbridges and proper Zebra crossing signs on the highway.

Addressing residents of the city on his campaign tour in the Greater Region, President Mahama said government has imported twenty more footbridges to reduce road accidents on the highway. “As I speak to you; we have imported some materials to be used for footbridges just like the one at the Accra shopping mall.

We are going to construct about 20 at various accident prone areas. I’m aware that since we opened the N1 highway to traffic a lot of Ghanaians have lost their lives especially children.” 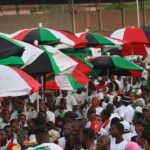 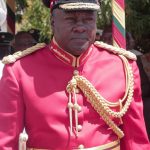