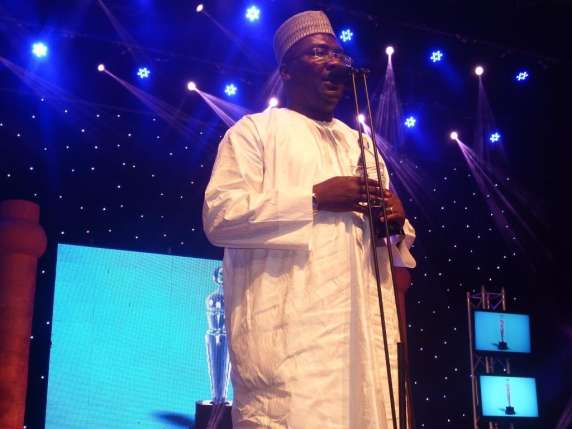 Dr. Mahamudu Bawumia has stated Northerners cannot be proud of Mahama because his leadership which has been characterised by “incompetence and corruption” has worsened the plight of Ghanaians.

According to him, Mahama has failed to use his stewardship to advance the interests of the people.

Dr. Bawumia made these comments in Kaleo in the Nadowli-Kaleo Constituency of the Upper West region, on Saturday, in apparent response to comments the President also made in the Upper West a day earlier.

“So you can just not tell me that simply because you are a Northerner, I should keep you in office to continue to make me suffer. We will not suffer just to keep President John Mahama in office. We want someone to come to office to solve our problems, not somebody who sits in office and says I am a Northern President so I am going to let them steal your SADA money, cancel your Teacher and Nursing Training Allowances, collapse the National Health Insurance Scheme and not provide any services for your socio-economic advancement; that is not the type of Northern President we want.

The NPP Vice-Presidential Candidate remarked that not only had John Mahama brought untold suffering on Northerners and failed to show the needed commitment to developing the North and all of Ghana, his leadership had also damaged the Northern brand with corruption and a bad record over all.

“Yes John Mahama is our brother but he has failed us completely. In fact Northerners never used to be known as corrupt people. We were always poor but we had integrity, we had honesty and we could never be pointed at as being corrupt. Today we are being pointed at, that brand is being tarnished by President John Mahama who by the way is the worst performing President in the history of the 4th Republic, you can look at the economic data”, he noted. 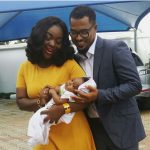