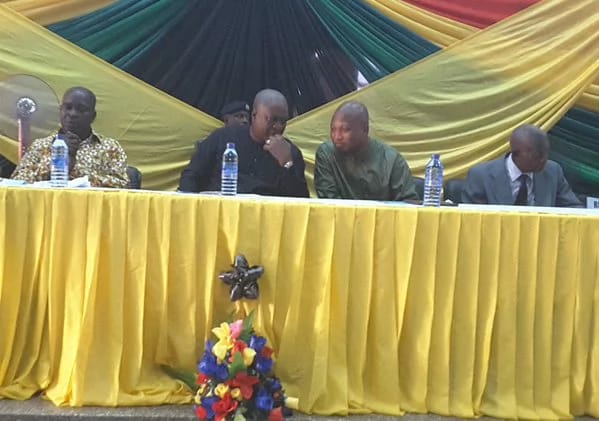 During his speech, the president said that by the start of next academic year, six Polytechnics and maybe another two will become full-fledged Technical Universities.

“Today marks a change and a period of progressive evolution for Polytechnics in this country,” he said.

President Mahama assured Ghanaians that he will continue to prioritise technical and vocational education. The Technical Universities will take off from the 2016/2017 academic year. Kumasi and Takoradi Polytechnics have benefitted from upgraded engineering labs and workshops, with the President assuring that Sunyani and Wa will follow soon.

A Technical Committee was set up to advice government on the conversion. The committee advised government that the exercise must be done progressively to satisfy the requirements of becoming a technical university.

Samuel Okudzeto Ablakwa, Deputy Minister of Education in charge of tertiary, speaking before the Public Accounts Committee of Parliament on in January this year, confirmed to the committee that by September, the polytechnics will be fully converted into universities. Mr. Ablakwa also defended the need for the gradual implementation of the phases.

According to him, Government could not just upgrade polytechnics without assessing the varying levels of infrastructure and capacity, hence the need for the implementation of the conversion in phases. 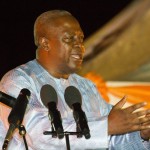 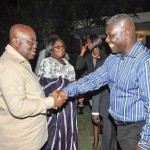