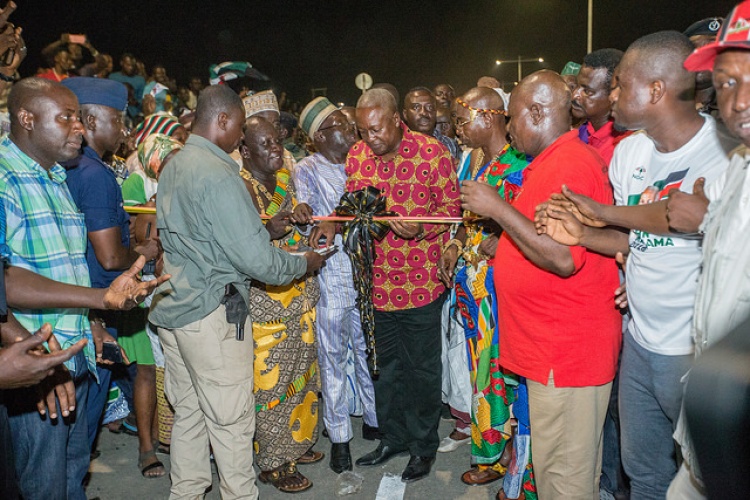 President John Dramani Mahama on Friday commissioned the first phase of the Ho aerodrome project and also cut a sod for the commencement of the second phase.

Addressing a gathering of the chiefs and people of the Asogli State, President Mahama indicated that the aerodrome was about 76% complete and expressed hope that by March 2017, the terminal building would also be completed to make way for commercial flights.

Apart from this, the area around the aerodrome is expected to be developed into an airport city, he added.

The project which began in September 2015, is estimated to cost $25 million and according to the president, was part of many initiatives to make Ghana an aviation hub in West Africa.

President Mahama was accompanied by Minister for Transport, Fifi Kwetey who called for good maintenance culture.

Below are some photos of the Ho aerodrome: 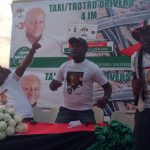 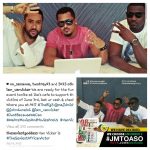