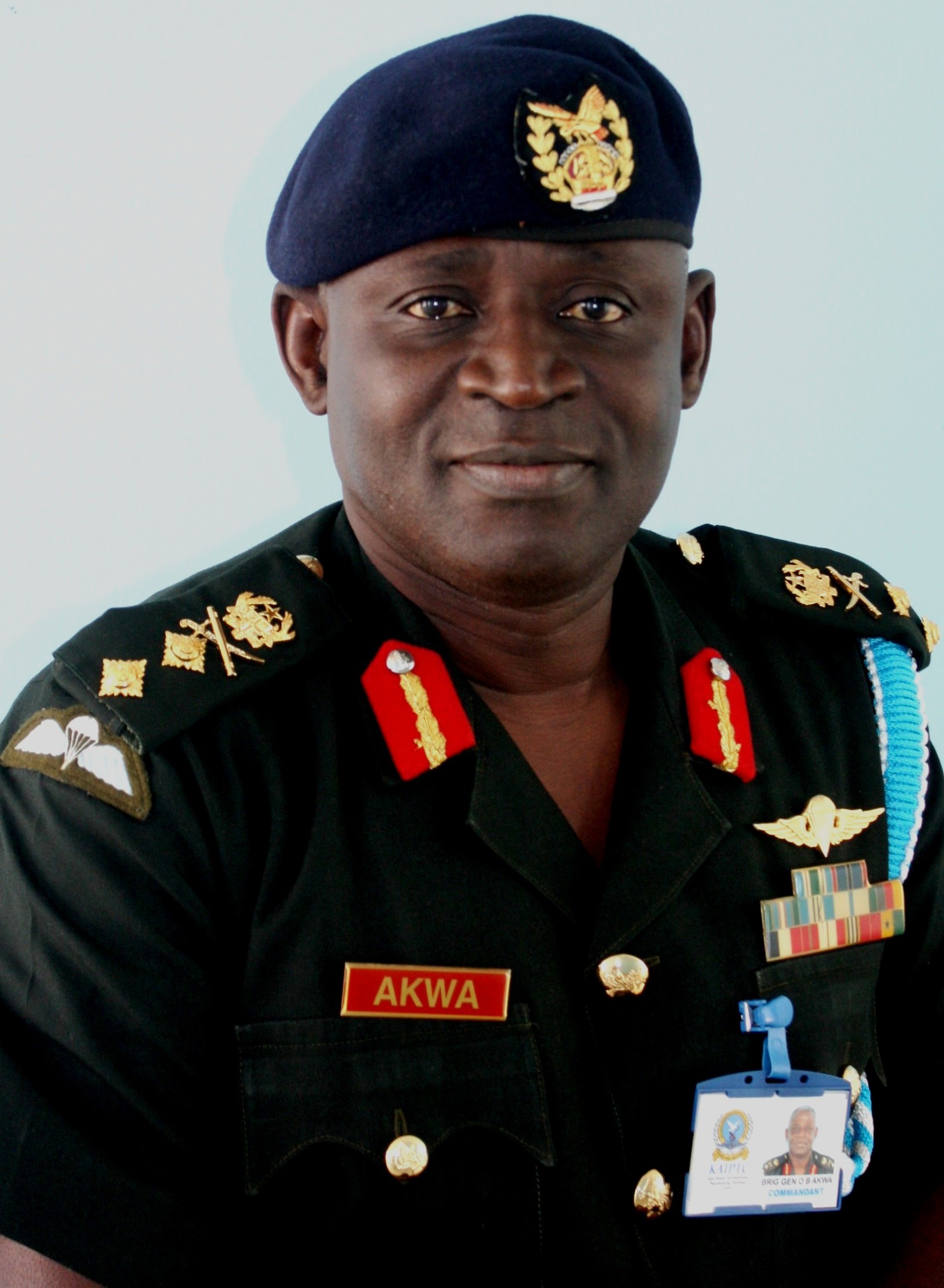 President John Dramani Mahama has once again shown that Ghanaians can work together as a united people to build the country.

Ghanaians from all walks of life have praised President John Dramani Mahama, for showing political maturity by appointing Major General Obed Boamah Akwa as Chief of Army Staff of the Ghana Armed Forces.

As a former ADC to former President John Kufour, most politicians would have taught that in an election year it was not tactical to appoint him as an Army commander.

But Mt. Mahama has done this to show that victory was not for one political party or an individual but for all Ghanaians.http://ghanapoliticsonline.com

Proving that in a democracy, fair, compassionate and decisive leadership must operate within a framework that is fully functional. And those Strong institutions like the Army are the bedrock of strong nations.

This shows that under president Mahama the country has witnessed patriotism, which was visible for all to see. I believe this is good news for the country.http://ghanapoliticsonline.com

This shows that the president believes in competence and Major General Obed Boamah Akwa deserves it and is qualified to hold that position, if things are to go his way then the country is on the right course.

Major General Obed Boamah Akwa until his appointment was the Commandant of the Kofi Annan International Peacekeeping Training Centre.

The President also on the recommendations of the Ghana Armed Forces Council, also approved the promotion of the following officers:

1. Brigadier General W. A. Ayamdo to the rank of Major General

3. Commodore S. Amoama to the rank of Rear Admiral

1. Major General W. A. Ayamdo- Commandant of the Military Academy and Training School

3. Rear Admiral S. Amoama- Commandant of the Ghana Armed Forces Command and Staff College The following according to the statement have also been appointed General Officers Commanding:

3. Brigadier General F. Ofori- Commander, Special Services Bridage The statement further added that President Mahama has also approved the promotion of a number of other officers to the next rank.