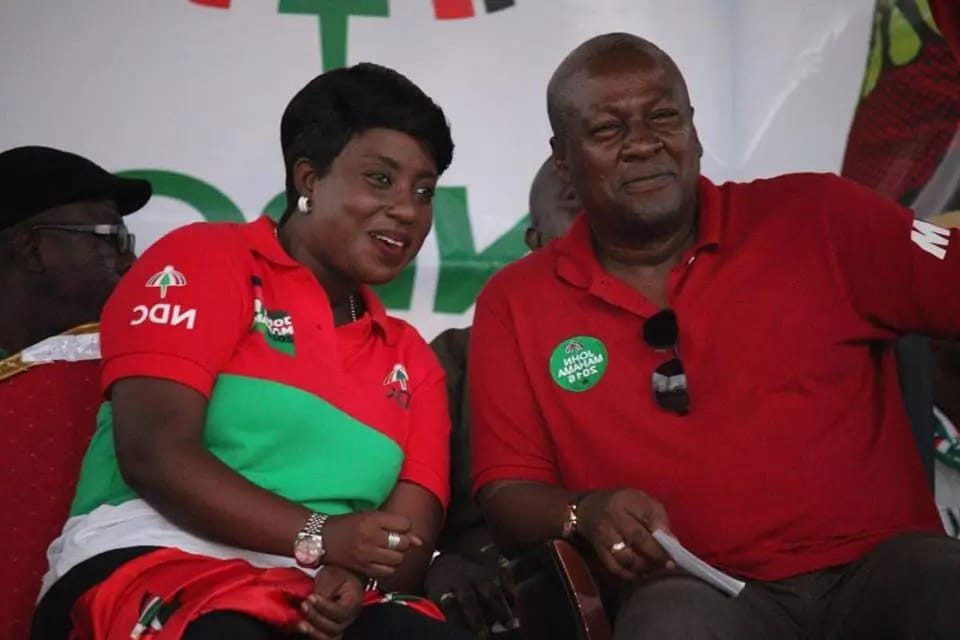 Those close to Madam Oboubia Darko Opoku must caution her. I have read her reaction to Ben Ephson’s polls.

She is entitled to react to it the way she did, but in politics it is better to turn blind eye to certain things.

The tone of her reaction suggest that she was irked by Ben Ephson’s verdict that she will lose the election. I know politicians in general hate to be told that they will lose an election. Just yesterday, I questioned Mr Ephson’s methodology in concluding that NDC will lose Ayawaso North.

I offered vivid explanations to point out the flaws in his analysis. I did that without casting aspersions or innuendoes. When a pollster predicts that you will lose an election, I think the best thing to do is to recall your campaign team and readjust your campaign in a bid to prove the pollster wrong after the election. Others may also approach the pollster to be briefed on how and why he came by that conclusion.

To rubbish the polls and point to previous predictions he got wrong in a bid to discredit him smacks of arrogance. To dare him to provide statistical report on why he came by that conclusion, to me, is not the best. This adversarial approach will not help the NDC candidate for Weija. She is not my friend. I have never met her.

She does not know there is someone on this earth called Amos Blessing Amorse. But she earned by respect when I directed a friend who was in distress sometime back to go and see her, and to my utter surprise, she helped my friend. She is the ‘type’ of people we need in our legislative house and even in public office. I have followed her exploits in the Weija constituency even after she lost the 2012 election. Nobody in Weija, not even her virulent critics, will say Madam Oboubia has not helped that constituency. In the run-up to the 2012 election, Madam Oboubia put up one of the impressive campaigns in Greater Accra. Nothing was heard of the then NPP candidate. Like Hilary, almost everybody believed that she was going to win but at the end of the polls, she lost by a margin of over 5000 votes.

Trust me, it was one of the impressive performances by the NDC under the aegis of Oboubia in the Weija area. Madam Oboubia is a nice person and a good candidate. The people of Weija will benefit immensely if she is elected MP for the area. But unfortunately, she is contesting in a very “difficult” constituency. She is very very popular in that constituency. She is contesting against an NPP candidate, Tina Mensah, who has shown that she is not a material wroth to bear the title “Honorable”. But the reality is that Madam Oboubia has an uphill task winning that seat. In a recent analysis on parliamentary seats in Greater Accra, I called the Weija constituency for NPP. Madam Oboubia will improve on his 2012 records but winning the seat does not look possible, at least for this year’s election. She may be averse to this conclusion, but like I stated earlier, she is entitled to do so. If she is really interested in winning the seat in the foreseeable future, then she must accept some of these reports in good faith. These reports must rather prod her to work harder and put her campaign on the proper rail. The arrogant posturing she exhibited may not help her. Mr Trump in the US has showed us that polls do not always reflect the reality.

Almost all polls were against Trump but he fought hard and at the end of the day proved all of them wrong. The best way to rubbish polls and make nonsense of those who commissioned it is to win the election. Well written English to disprove polls do not end candidates any point. Feel free to disagree with me. December 7 is just around the corner. Prof Kwaku Azar just pretend you have not seen this one. lol

By A B A @Asabaham/Ghanapoliticsonline. Com 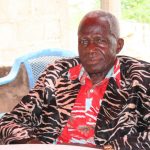