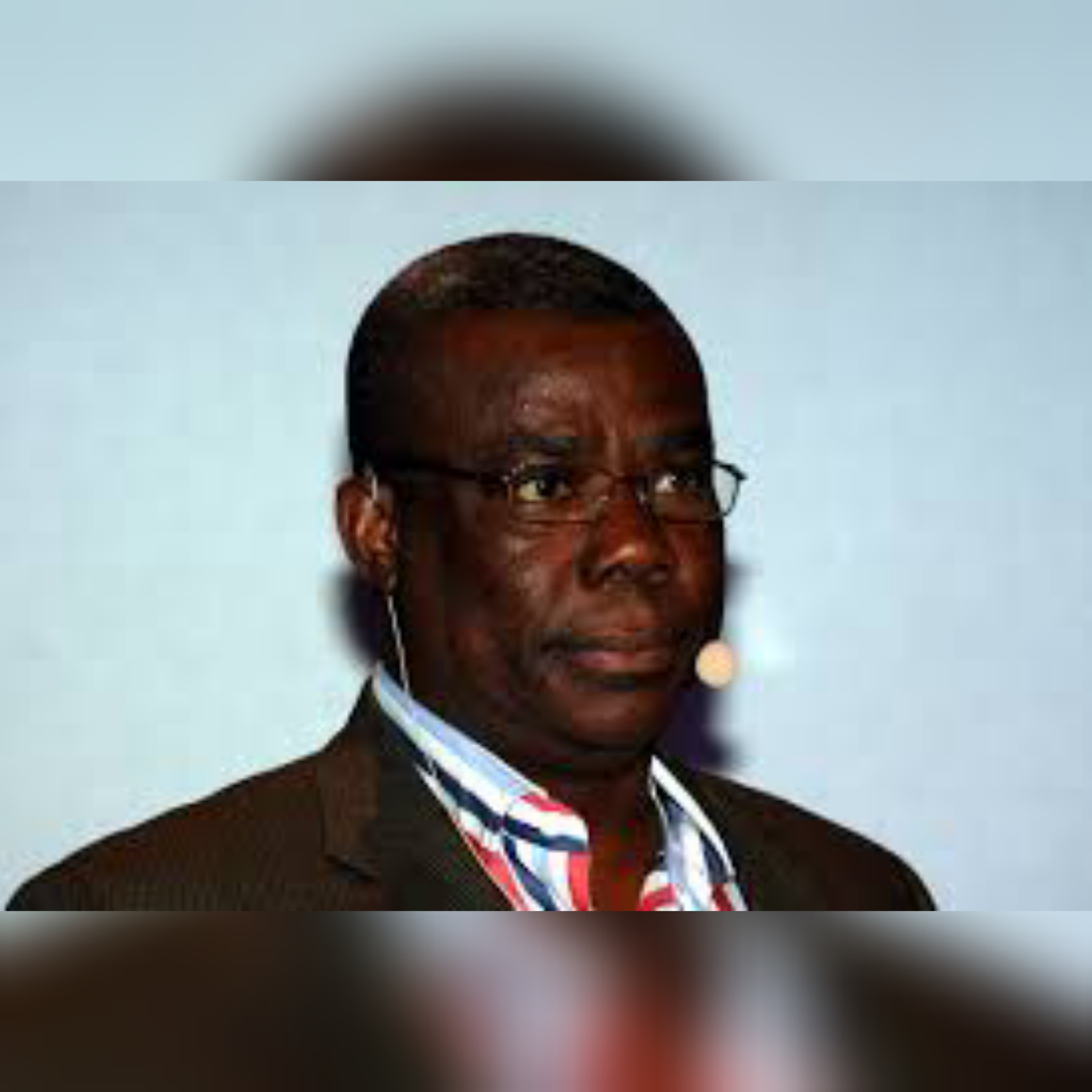 Board Chairman of the Ghana Ports and Harbours Authority (GPHA), Peter Mac Manu, is facing allegations of conflict of interest and outright bias in the scandalous $1.5 billion concession agreement with Meridian Port Services (MPS), according to credible reports.

The former National Chairman of the ruling New Patriotic Party (NPP) has been described by the aggrieved workers as a wolf in sheep’s clothing, as he has been clandestinely lobbying the presidency for the deal to be left unchanged, to the detriment of the Ghanaian workers.

According to the workers, the board chairman by virtue of accepting to serve on the MPS board has compromised his position, therefore, cannot be serving the role of a peacemaker in the impasse.

”The hands of Mac Manu are already soiled! He can never be the one to lead the process of appraising the contract hence the need for him to purge himself. Mr Mac Manu can’t be the suppose arbiter whiles serving on the two boards.

”It is simply illogical, it is never done anywhere,” an analyst who prefers to be anonymous said in an interview with this reporter.

Despite an Inter-Ministerial Committee report cataloging a long list of aberrations and outright malfeasance in the manner the agreement was reached, Mr Mac Manu and his cohorts are bent on bulldozing their way through.

”So far Mr. Mac Manu has been successful. He has found allies in government. Ministers of State are quick to point out the “loopholes” in the arguments of GPHA including figures presented by the Authority.

”They do so with no alternative figures, simply dismissing the claims of the State Agency – GPHA – mandated to build and operate ports in Ghana. Today, the authors of the Inter-Ministerial Committee Report have all gone quite. Their silence is deafening. Posterity will hear their loud silence,” one of the irate workers furiously stated.

In the corridors of power, Mr. Mac Manu, according to reports, is heard vociferously pouring cold water on the facts presented by the state entity, GPHA, to government and the people Ghana.

Government in 2015 negotiated the 35 years contract with the MPS for the development and operationalisation of a multipurpose container terminal at the Tema Port to create a deeper vessel capacity with an accompanying container storage facility as parts of efforts to position Ghana’s ports as a hub within the West African sub-region.

The facility, which will become operational on July 1, 2019, according to a March 2018 Inter-ministerial Committee report, will, however, see the GPHA and other operators in the port losing out on container business.

According to the report, owing to the $1.1 billion investment being made into the project by MPS through the International Finance Corporation, there were clauses that were introduced into the agreement which sought to bar the GPHA from handling vessels carrying containers of 200 twenty-foot equivalent (TEU) and above.

That situation, the Ministerial Committee report projects, will erode the GPHA’s income and investments it has made over the years.

Similarly, the MDU had argued that some $832 million tax exemptions granted the project should form a basis for renegotiation, since they believed the exemptions meant that the Ghanaian taxpayer had partially financed the project.

President Akufo-Addo recently said he was awaiting a legal opinion and a road map for renegotiating relevant portions of the agreement after meeting representatives of the workers.

The meeting was necessitated by recent agitations by members of the MDU and was attended by the Chief of Staff, Mrs Akosua Frema Opare Osei, Ministers of Transport, Mr Kwaku Ofori Asiamah, and Employment and Labour Relations, Mr Ignatius Baffour Awuah.