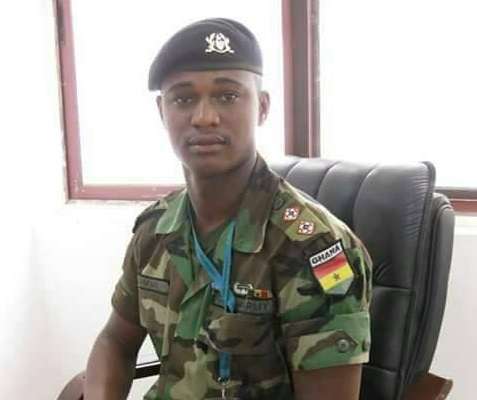 The University of Leicester in the United Kingdom has said it has learnt of the death of Ghanaian army officer Captain Maxwell Mahama, a Master’s student of the school, “with great regret”.

“Captain Mahama was a distance-learning student in our Department of Criminology reading for the degree of Master of Science (MSc) in Security and Risk Management.

“He had enrolled on the degree in 2015 and was due to graduate at this summer’s degree ceremonies,” the school said in a statement on Thursday, 1 June.

Captain Mahama was lynched by residents of Denkyira-Obuasi in the Central Region after he was allegedly mistaken to be an armed robber.

He is survived by two little boys and a wife.