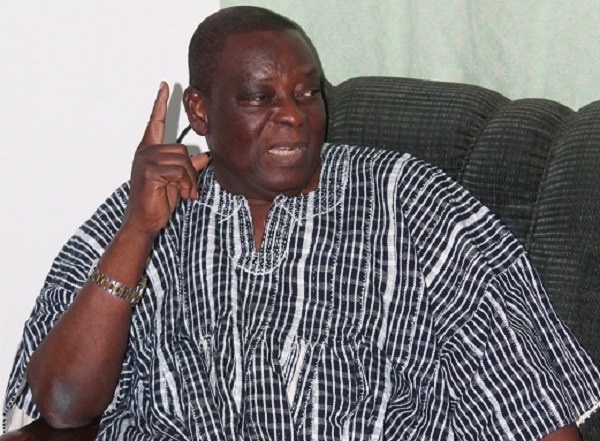 Defeated lawmaker for Navrongo Central in the Upper East Region, Mark Owen Woyongo says it not strange losing the seat though he least expected to have been defeated in that manner.

According to him, there is no strange feeling losing the seat since this is not the first time he has contested an election on the ticket of the party and lost in the same constituency.

He states that the defeat was not expected considering what he had done in the area under his tenure blaming it on the delays in the release of feeding grants to second cycle institutions leading to intermittent closure of schools.

“My area is full of educational institutions and this is one of the reasons that caused my defeat. During my campaigns, everywhere I went the people complained about it and nothing was being done to improve the situation”, he disclosed on the Ultimate Breakfast Show hosted by Lantam Papanko.

The Former interior minister also stated that the introduction of certain policies by government including the scrapping of teacher and nursing allowances worked against his candidature coupled with the astronomical increase in electricity and water tariffs.

“As I said earlier, there were a combination factors including the lack of jobs for the teeming youth, the failure and complacency of some party executives to work because they felt we had done much and there was no need to stress themselves and government policies affected my fortunes”, he added. 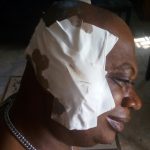 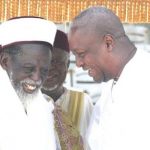