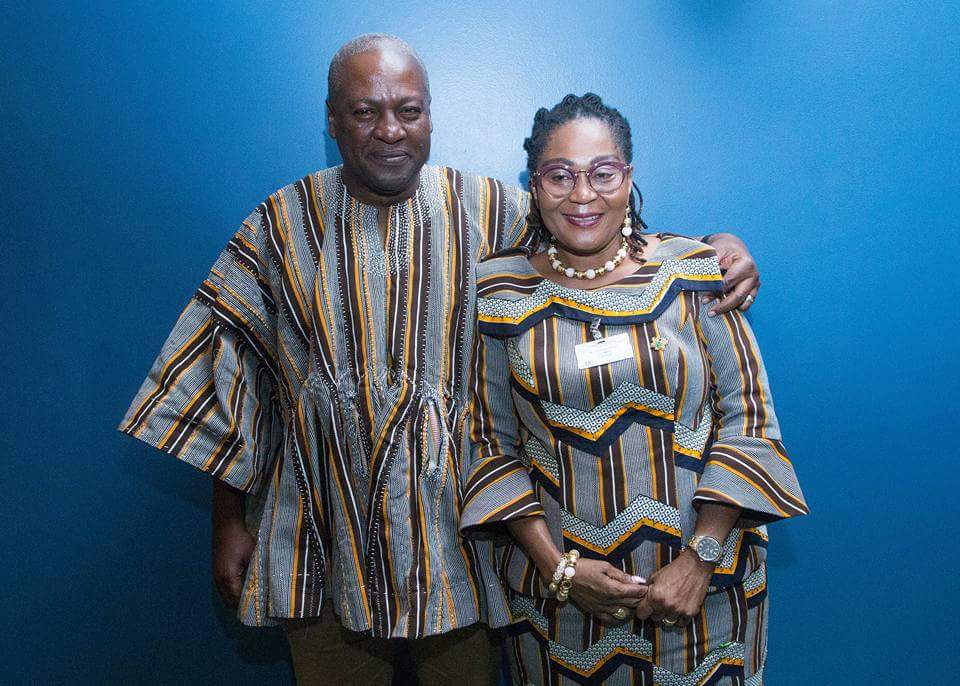 The First Lady, Lordina Mahama, has reiterated the need for all stakeholders, opinion leaders and parents to join forces with government to combat human trafficking and worst forms of child labour.

Interacting with the people of Akwatia, where she also presented medical supplies and equipment to the Ghana Consolidated Diamond Hospital, Mrs. Mahama noted that, government has put in place measures to end human trafficking and worst forms of child labour.

She, however, advised parents and other stakeholders to place importance on the education and the welfare of children and support them to become responsible citizens, instead of giving them out to be engaged in forced labour.

The First Lady, indicated that the aim of maximizing profit, encourages people to use child labour, instead of paying the minimum wage to adult labourers.

“Children instead of being in schools find themselves engaged in farming, mining, fishing and other adult occupations to make ends meet. This is not acceptable,” she said.

Being so worried about how child labour is destroying the future of children,. Lordina Mahama, last month collaborated with her Ivorian Counterpart, Madam Dominique Quattara, to fight against cross border trafficking in children and the worst forms of child labour in their respective countries by signing a joint declaration to this effect.

She asserted, “Human trafficking including rape, forced marriage among others, are the worst form of human violations and crimes against humanity”.

In order to preserve the environment to ensure development in Akwatia and its environs, Mrs. Mahama, appealed to opinion leaders and all the influential persons in the area, to offer the needed support towards preserving theecosystem and clean environment, that has the additional benefit of making them healthy as well as making healthcare delivery in this community, a success.

She called on the chiefs and elders to advice politicians, especially the youth, to eschew violence and promote peace in the country as December elections approaches.

Osaberima Kofi Boateng ,Akwatiahene, commended government for developmental projects ongoing in the community but appealed to government to construct a bridge for Akwatiaman.

He was grateful for the donation of the medical supplies and equipment to the Ghana Consolidated Diamond Hospital, Akwatia.

Receiving the items, Medical Superintendent of the Hospital, Dr. John Bello, said the hospital even though, serves a large catchment area, has some challenges, including infrastructural and inadequate staff capacity.

He expressed gratitude to the first lady for the donation, assuring her that the items will be put to good use.

Dr. Bello called on other stakeholders to emulate the first lady by donating to the hospital.

Earlier, the First Lady passed through the Saint Roses Senior High School, where she interacted with the students. She advised the students to take their studies seriously and let their books be their friends.

She was accompanied by the Eastern Regional Minister, Mavis Frimpong, Baba Jamal, Deputy Minister of Employment and Labour Relations and Member of Parliament (MP) of the area, Samuel Nuamah Donkor, Managing Director of the STC, and some regional executives of the National Democratic Congress (NDC). 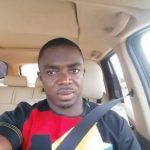