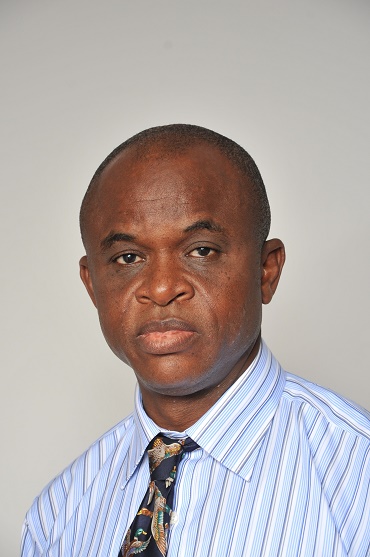 The load shedding committee has countered a power ministry statement announcing an end to the four-year-old power crisis.

A statement signed by the Chief Executive Officer of GRIDco and a member of the Load Shedding Committee William Amuna has the headline: “Load Shedding not over despite significant gains made.”

The statement comes barely 24 hours after the Power Ministry issued a statement saying the load shedding was over.

“The Ministry of Power wishes inform the public that its Load Shedding programme in respect of electricity supply has been brought to an end.

The Ministry takes this opportunity to express its profound gratitude and appreciation to the entire citizenry and residents of Ghana for their forbearance and understanding during those difficult times,” the statement said.

Shortly after the statement, many applauded the Power Minister for fulfilling his promise to resolve the power crisis before the end of the year or resign if he failed to do so.

The statement brought some amount of excitement to many Ghanaians who have for four years endured power outages, lost jobs, and business as a result of those outages.

In a statement, the committee insists there remains a residual milestone to attain before load shedding will be over.

The committee says there will be a meeting to be held early January to review the progress of work after which Ghanaians will be told the true state of the situation.

“We wish to express our deepest appreciation to stakeholders for cooperating with the committee,” the statement said.

Sources at the presidency say the president is not happy with the conflicting statements from the Power Ministry and the Load Shedding Committee.

The Power Minister Dr Kwabena Donkor may therefore lose his job if it is ascertained that the load shedding is not over.