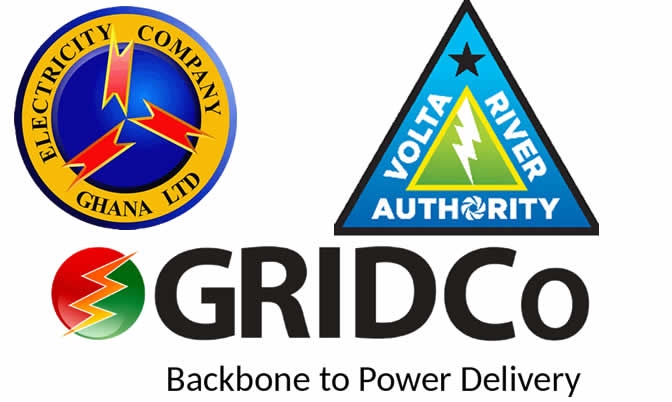 Bulk power distributor Ghana Grid Company has indicated that the current load shedding has been suspended because power producers are now generating enough power to meet the nation’s demand.

This comes just three days to the end of the year which Power minister Dr Kwabena Donkor promised load shedding would end.

The minister promised he would resign at the end of the year if by January 2016, load shedding was still in place.

With few weeks to the end of the year, the four-year-old power crisis did not appear to be ending despite the promises by the minister

Dr Kwabena Donkor subsequently told Parliament the problem would be over two weeks into the New Year, a statement many critics found as ridiculous.

But it appears the situation is currently under control.

Joy News checks indicate as at Tuesday morning the country is consuming 1,782 megawatts of power which means all the major cities and towns are being supplied enough electricity.

In spite of this revelation, there are some parts of the country which suffer power outages.

Sources in the power sector say such outages are as a result of faulty transformers in the specific areas and not due to lack of power generation.

The ease in the power situation in homes is possible considering that industries which consume high levels of power are offline for the festive season.

The Chief Executive Officer of GRIDCO William Amuna in an interview with JoyNews’ Francis Abban on Multi TV’s news analysis show The Pulse said that enough provision has been made to meet the power demand.

He would not however say that load shedding has come to an end.

“From the 24th of December we have not been shedding load at all. It is possible an area could be off but that may be due to a localised problem.

“We have not been shedding load at all throughout the country. Virtually all the generation plants are operational. We even have one unit which we are not running now in Tema but we still have adequate supply,” he said.

He also confirmed enough light crude and gas to power the plants till March.

Asked if load shedding is a thing of the past he said: “that will be far fetched. For now generation is matching demand. we hope it stays this way…I wouldn’t just come out and say load shedding is over.”