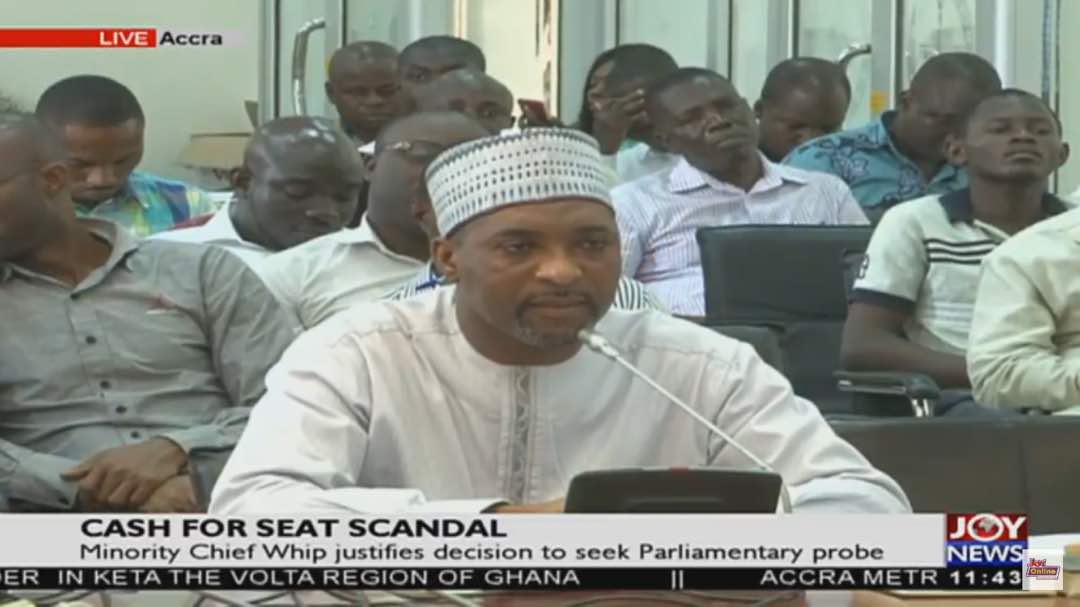 Sitting continues as the five-member ad-hoc committee investigates issues surrounding the alleged extortion of monies from some expatriates in the cash-for-seat saga.

The committee began its probe on Thursday January 11, 2018 with the two petitioners; Muntaka Mohammed and Samuel Okudzeto Ablakwa appearing at its first sitting as the prime witnesses to the issue. Officials from the Trade Ministry led by Trade Minister, Alan Kwadwo Kyeremateng followed subsequently to answer to questions from the committee on Friday January 12.

Officials of Millennium Excellence Foundation, organisers of the Ghana Expatriate Business Awards (GEBA), are expected in parliament today to address tough questions from members of the committee as regarding the role they played in the recently held GEBA event.

The Trade Ministry headed by Alan Kwadwo Kyerematen is alleged to have charged expatriates up to $100,000 for access to President Addo Dankwa Akufo-Addo during the awards event.

Although the Presidency has said the Trade Ministry did no wrong in commercializing the Presidential Table at the event, Minority legislators have accused the Ministry of preying on the expatriates and charging them huge sums of money at the same event that is aimed at honoring them.

On the December 29, 2017, an application by the Minority-led by its chief whip, Alhaji Mohammed Mubarak-Muntaka filed a motion, calling for investigations into the levy and collection by the Ministry of Trade and Industry of the Ghana cedi equivalent of various sums of money in US dollars, from expatriate businesses and related matters during the recently held Ghana Expatriate Business Awards in Accra. 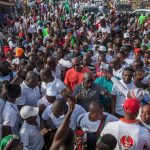