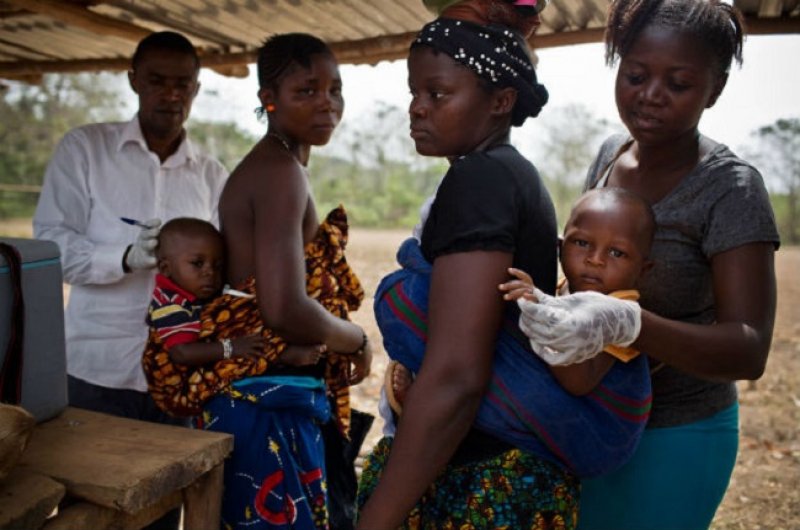 Experts are concerned that the country’s population is growing at a fast rate and are proposing a government policy to limit the number of children born to any couple.
The Executive Director of the National Population Council, Leticia Adelaide Appiah has proposed that childbirth should be restricted to just three (3) to ensure quality in human resource of the country.
“The way forward is to have a population policy implemented, the growth rate should be reduced and we have to talk about the quality of life,” she said.
The 2016 Population and Housing Census pegged Ghana’s total population at 28.21 million while a United Nations estimates it to be 28.73 million as of August 20, 2017.
China is among the few countries in the world who have adopted a major population control policy to restrict childbirth.
In 1979, the country started the “one child per family policy” (Juali Li 563) which stated that citizens must obtain a birth certificate before the birth of their children.
A state government in India has instituted a policy to offer newlyweds a cash grant of 5000 rupees or $106 to wait two years to have their first child. Other states have also made having more than two children a disqualification from holding public office.
According to Leticia Appiah, Ghana has in the last 30 years, maintained an astronomical growth rate of 2.5; comparative to the global average of 1.5.
She said the development has negatively affected the country’s economy and development.
She noted that if the situation persists without the appropriate policy to address it, the quality of life in the country will experience a sharp decline leaving very few people with the needed technical know-how of addressing various challenges in the country.
– 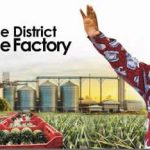