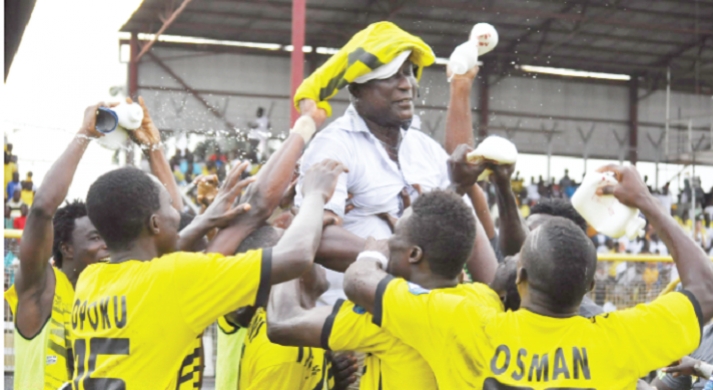 latest report published by the World Health Organisation (WHO) says life expectancy in Ghana is now 62.4, which puts the West African nation in the Life Expectancy ranking in Africa at 25.

According to the WHO report, life expectancy in Africa is rising twice as fast as the rest of the world.

The WHO report says that since the year 2000 life expectancy in Africa has risen by almost 10 years.

Now the average person on the continent can expect to live to 60 years of age. But that’s still 20 years less than a baby born in one of 29 high-income countries.

Dr Ties Boerma from the WHO told BBC’s Newsday that one of the reasons is that immunisation has decreased child mortality.

Where do people live longest in Africa?

Algeria sits at the top of the list with an average life expectancy of 75.6 years. Sierra Leone is at the bottom with 50.1 years.

North Africa and the continent’s island nations seem to be doing particularly well.

Here are the top ten: