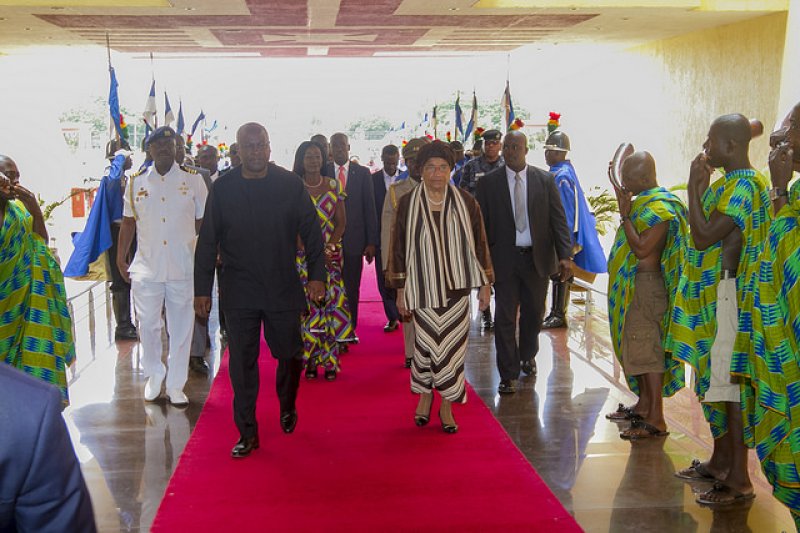 She was met on arrival by the Vice President Kwesi Amissah-Arthur at the Kotoka International Airport.

Mrs. Johnson-Sirleaf is being accompanied by some senior members and ministers of her government. She is expected to hold bilateral discussions with President John Dramani Mahama at the Flagstaff House this afternoon.

Shortly after the meeting, the two leaders will address a news conference.

Discussions on economic, political developments and boko haram and rebel activities in the sub-region.

The Liberian President is expected to also express gratitude to President Mahama and the people of Ghana for the immense lead role President Mahama played in the fight to contain the Ebola outbreak which claimed many lives.

Mrs. Johnson-Sirleaf is currently the Chairperson of the Economic Community of West African States, ECOWAS. She was elected at the 49th ECOWAS Heads of State meeting in Dakar, Senegal last month.

She replaced Senegalese President, Macky Sall whose tenure came to an end after he assumed the mantle from President John Mahama in 2015.

President Johnson Sirleaf’s tenure will run for 12 months. She pledged to work towards achieving the objectives of the regional community’s vision 2020. 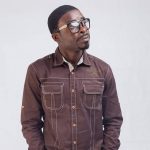 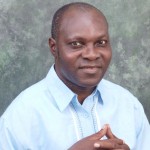