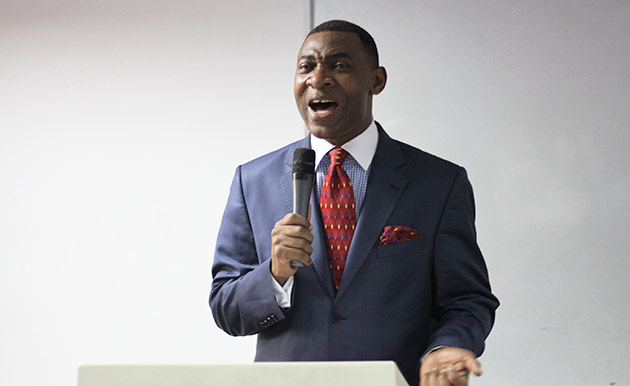 Founder and President of the Worldwide Miracle Outreach, Rev. Lawrence Tetteh has slammed politicians especially Members of Parliament who he claims are holding back from outright and public condemnation of same-sex relations.

The LGBTQ+ subject has come to the forefront of national conversation after a Bill was laid in Parliament to effectively outlaw and criminalize it in the country.

Reports emerged weeks back that some MPs who are due to attend to the bill next week were receiving visa denial threats from some western embassies.

Speaking on the GTV Breakfast show of Thursday, October 21, 2021, the international evangelist bemoaned the silence of political leadership calling on President Akufo-Addo and all living former presidents to restate their position on the gay rights debate.

“Most of the politicians are quiet. That is why I keep saying that there are a lot of people in Parliament today who should be getting ready on their way out because Ghanaians are very discerning now.

“We are together today like never before and politicians should never take us for granted, and the so-called science, they should go and think of how to solve COVID problem.

“I am embarrassed that in the Ghanaian community, certain people are being quiet. Today, I am calling on all our political leaders, President Nana Addo speak, President Mahama speak, President Kufuor speak … I am happy with the way the Speaker of Parliament came out,” he added.

On the issue of visa denial, he dismissed it outrightly stressing that he personally lives in the United Kingdom with his family – all of who hold British passports – but that was no basis to accept a culture and orientation that was alien to Ghanaians and clearly against divine order and natural arrangement.

A co-panelist, Sheikh Armiyao Shuaib, who is spokesperson of the Chief Imam, also stressed that the LGBTQ+ campaign was a war on the existence of humanity and all legal steps needed to be employed to arrest it.

Promoters of the anti-LGBTQ+ Bill

The LGBTQ+ Bill before Parliament is titled: “The Promotion of Proper Sexual Rights and Ghanaian Family Values Bill 2021.” It is a Private Members’ Bill sponsored by a bipartisan group of lawmakers.

A group of 18 academicians and human rights defenders have voiced strong opposition to the bill before Parliament, which is seeking to extensively criminalize the activities of Lesbian, Gay, Bisexual, Transgender, Queer, Intersex, LGBTQ+.

The group submitted a memorandum to Parliament seeking that the bill be rejected because it was largely unconstitutional and infringed on basic human rights.

Members of Parliament behind the bill, led by Ningo Prampram MP Sam Nartey George, have rubbished the memorandum and asserted that the bill will be passed into law because it has the support of the wider Ghanaian populace. 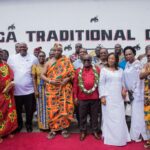