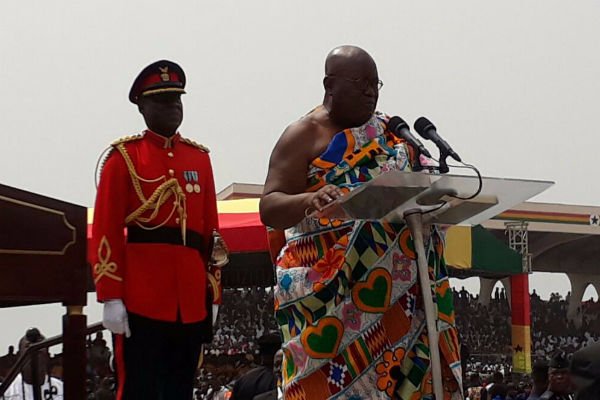 The Acting Director of Communication at the presidency Eugene Arhin has asked the general public to disregard a letter making the rounds claiming Nana Addo has denied the request of former president Mahama.

He added that there has been no agreement yet on the bungalow request by the former president.
“Nonetheless, on the matter at hand, it is absolutely false that there’s an agreement for the former President to “have Bungalow No.3, Prestige Link, Cantoments, Accra, and its adjoining facilities as his official retirement home.” No such agreement exists.”
Former President John Mahama has asked for the official Vice Presidential bungalow to be allocated to him as part of his ex-gratia.

Even as President, the bungalow became his official residence although he has a home as a President inside the Flagstaff House.
In addition, the former president is demanding for Bungalow No.6, 3rd Avenue, Ridge, Accra as his office. 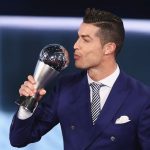 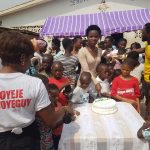