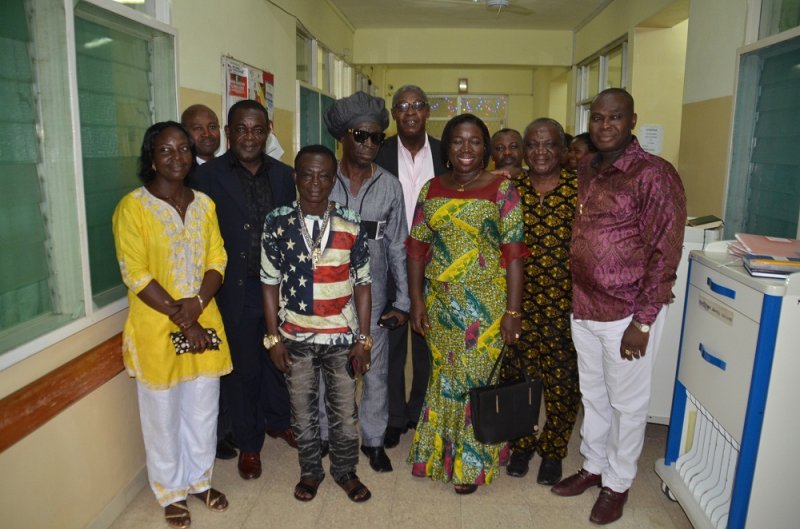 Mr Justice Brobbey, Curator of the Manhyia Palace Museum, has called on government to ensure an aggressive promotion of cultural tourism to bring in more revenue to support the economy.

He said the nation could make a lot from its unique and rich culture.

Mr Brobbey said there was the need for active participation in international tourism fairs to market the beauty of Ghana’s culture and its enormous tourism potentials to the rest of the world.

He made the call in an interview with the Ghana News Agency (GNA) in Kumasi, citing traditional festivals, music, dance and other performing arts; as tourism products that need to be properly harnessed, saying it will also create wealth and jobs for many unemployed youth.

Mr Brobbey said the tourism industry could become a major foreign exchange earner given the necessary policy interventions and direction.

He cautioned against profanity and indecency, fast becoming popular with Ghanaian music compositions and said this must be checked.

Artistes should take responsibility to uphold the cultural values of the society and avoid doing anything morally offensive and unhelpful to the Ghanaian identity, he said.

“Our uniqueness as a people must neither be sacrificed nor allowed to be undermined by foreign cultures”, he added.