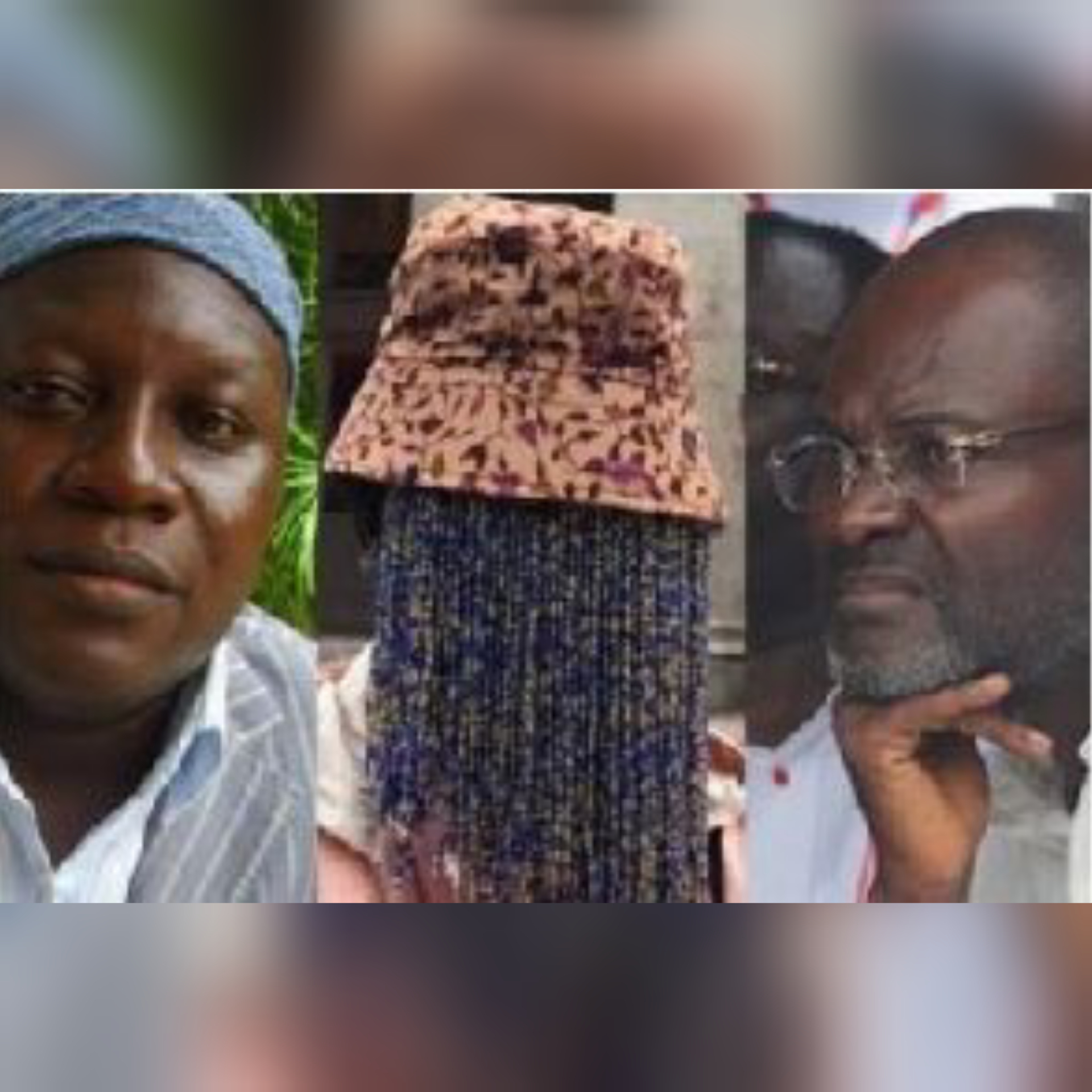 In the latest twist to the saga, Kennedy Agyapong has suggested a spiritual solution to verify his claims of corruption against Anas.

According to him, the truth will be known if Anas follows him to the Antoa deity to swear his innocence.

In a discussion on Oman FM’s Boiling Point, Ken Agyapong stated that Anas should swear with the Antoa deity if has never taken a bribe.

“He should let us go to Antoa if he hasn’t taken a bribe before. With what I know, I will go to Antoa with him to swear- Though I don’t trust in Antoa, I have a belief that will unveil the truth for Ghanaians to know who is lying.

“He should just let us go and swear with the river deity. That, if [me] Anas, has taken a bribe before, strike me. And I [Ken] will also swear that if I am telling lies about him [Anas] then it should strike me,” Ken Agyapong state.

Anas Aremeyaw Anas has been respected as the most feared investigative journalist in Africa. Having used deep investigative skills to uncover serious cases of corruption in Ghana and across the African continent.

The investigative journalist has uncovered so many corrupt practices from the Tema Ports, Judiciary, the Police Service, among others. It is Anas’ latest exposé, titled ‘Number 12’, that has created problems between him and Kennedy Agyapong.