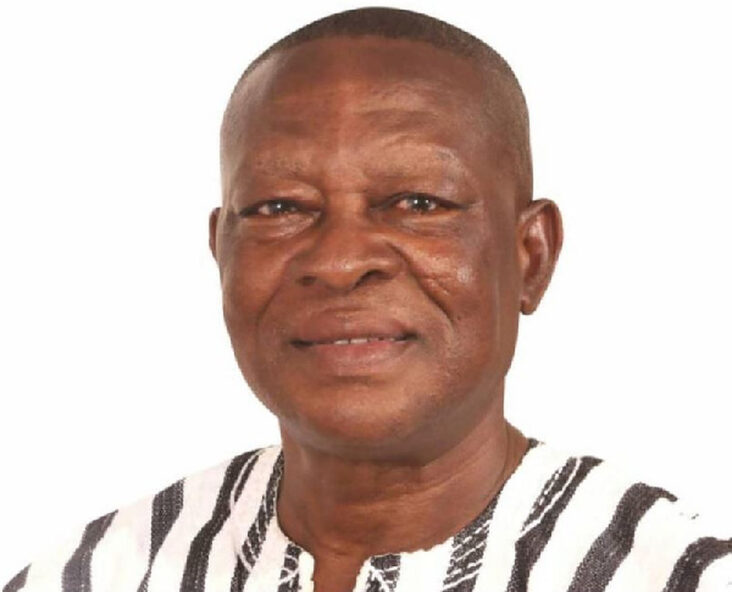 Yaw Boateng Gyan, a former National Organiser of the National Democratic Congress (NDC) has admonished supporters of the party to elect a fresh leader for the 2024 general elections.

He said the party is bound to lose the next elections if former President John Dramani Mahama emerges as flagbearer.

Mr. Gyan said this will happen for the simple reason that Mr. Mahama has served for 8 years in government and has nothing new to offer Ghanaians.

The NDC stalwart told Kwamina Sam Biney, host of Angel FM’s Anopa Bofo Morning Show, on Wednesday that given the history of Ghana’s politics anyone who has been to the presidency has served only eight years.

He clarified that the eight-year term could be a combination of being Vice President and finally succeeding as President or the individual serving all two terms as President.
John Mahama
John Mahama

In his explanation, Yaw Boateng Gyan stated that the late President Jerry John Rawlings served eight years with Akaa as a vice in the first term and subsequently John Atta Mills in the second term; then Kufuor and Aliu Mahama did eight years and ended it.

“We lost power in 2016 when we were in control of all the opportunities. In 2020, we lost again and we have had to sit down and ask ourselves if it is God who is controlling our fate…Since the Fourth Republic, no one has been to the presidency for more than eight years. Mahama has been vice under Mills for four years and then became president for four years making eight…When he stood in 2016, what happened? He lost”

Beyond that, he said that people are questioning if the party lacks people with presidential qualities to capture political power for the NDC. 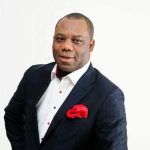