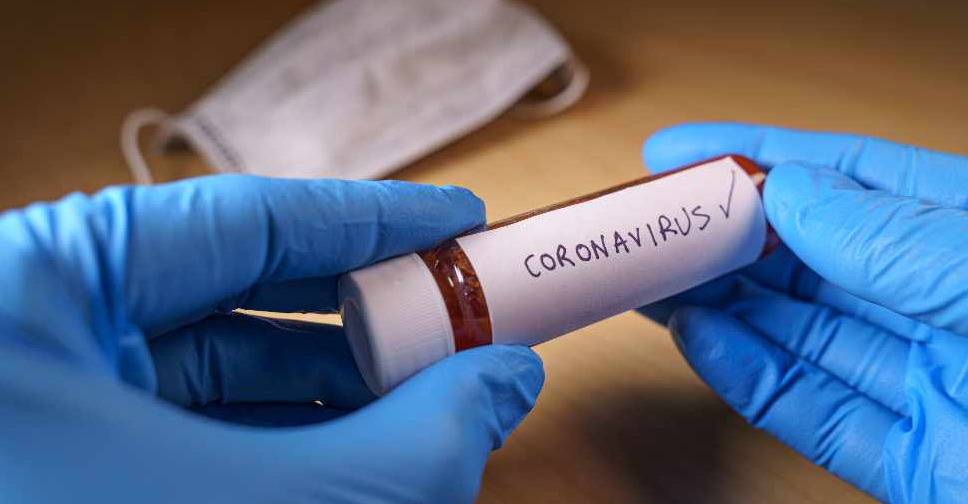 Several countries have encouraged Ghanaian health worker migration in recent years. In the United Kingdom and some Caribbean states, for example, a fast tracked visa for medical professionals has been introduced. The Visa in these countries would aim to address shortages in these countries National Health Service.

Even as Ghanaian health professionals are drawn internationally by affirmative policies and perceived better opportunities, less than optimal conditions at home also drive their decision to leave.

In 2013, sub-Saharan Africa had a deficit of an estimated 1.8 million health workers, according to WHO report. The deficit was projected to rise to 4.3 million by 2035. Lack of funding for education and training, international migration and career changes among health workers, illness, premature retirement, poor working environment, lack of adequate health facilities were mentioned as the main reasons for the shortfall.

According to a World Bank survey, from 2015 and 2017, Ghana’s doctor to patient ratio improved. In 2013, the number of doctors in Ministry of Health payroll increased from 2,252 in 2012 to 2,615 and the doctor to patient or population ratio improved from 1 doctor per 11,515 in 2012 to 1 doctor per 10,170 in 2013. Most of these doctors worked in the Greater Accra and Ashanti regions. There has been steady improvement in the doctor to population ratio due to the establishment of the UDS and the University of Cape Coast medical schools.

For nurses and midwives, Ghana placed 9th (Sub-Saharan Africa) in terms of 1,000 patients to one nurse ratio in the World Bank 2015 and 2017 survey. The rapid improvement was attributed to increasing intake into existing nursing training schools and improvement in infrastructure of the training schools. Before the Covid-19 pandemic, statistics showed that over 40% of WHO members States have lass than 10 doctors per 10,000 patients, 26% have less than 3 and healthcare workers are distributed unevenly across the globe. Africa suffers more than 22% of the global burden of diseases but has access to only 3% of health workers, and less than 1% of the world’s financial resources. This demonstrate the need for a plan of how Ghana and other African States should prepare for future pandemics or epidemics. We need more intensive care units, ventilators and there is also the need to revise and implement appropriate and effective healthcare measures and interventions to promote healthy living, and control diseases.

The doctor to patient ratio still remains pathetically high especially in the three northern regions. This is attributed to unequal distribution and refusal of some health workers to accept posting to some parts of the country. This trend calls for a comprehensive healthcare policies which must include special incentives to healthcare workers who accept postings to these areas and improvement of health facilities, residential facilities, good schools and massive infrastructure development in these areas. The Mills/Mahama government dispatched some students to Cuba to be trained as doctors, but bonded them to be stationed in their regions and districts of origin on their return. I think it is time our government designs a comprehensive policy for achieving the WHO’s standard for doctor to patient ratio.

Covid-19 has exposed the high deficit and the real status of the health sector. Populism has no place when it comes to healthcare issues that is one great lesson the pandemic has shown us. We are lucky the rate of infection and transmission isn’t so high as seen in other countries. But that does not mean we should rely on our outmoded and populist tricks. The establishment of the UCC and UDS medical schools has improved the doctor to patient ratio.

The competitiveness of medical education and the potential rewards from international opportunities are driving would-be-healthcare professionals unable to enter Ghanaian programs of study to opt for degrees in China, Russia and some Eastern European countries. These students go through frustration to practice here. The Mills/ Mahama governments advanced a number of policies to regulate factors that limit the emigration of health workers. It is time to focus on these policies and to better facilitate emigration. We need a centralised policy framework designed to balance the country’s healthcare worker needs. Nurses emigration has similarly been subject to bureaucratic restrictions

Beyond the shortage of available health workers there is also a problem of access, with significant disparities between urban and rural areas. The Mahama administration’s massive health infrastructure projects including the polyclinics and the Chps compound has reduced the disparities but we still have a lot to do. Many of our local folks rely on local chemists, quack doctors and traditional healers because of lack of comprehensive primary care infrastructure. The poor state of primary health care puts a heavy burden on the specialist facilities.

Clearly, government must as matter of urgency, complete the abandoned health facilities started by the Mahama administration, revamp the obsolete ones so they might sufficiently cover the growing demand of universal primary care. The WHO estimates a projected shortfall of 18 million health workers by 2030, mostly in low and lower middle income countries. The country must plan the establishment of more new medical colleges. Every region should have its own medical college to make the retention policy workable. But must be done with properly to avoid reducing the medical colleges to primary schools. More attention should still be paid to quality of medical education to facilitate establishment of hubs of excellence in medical services, education and research.

Policies need to be developed in Ghana that will protect the rights of our health professionals during recruitment in the workplace, and allow them to fully utilise their skills. Barriers of credential recognition, workplace discrimination, professional disliking, and austerity informed restructuring are among the challenges our health workers face.

I fully support government’s policy of supporting post graduate education of our doctors. It did not begin under this administration. But we must detach political populism from its implementation to give it the national attention and support it deserves. Transparency and accountability must be ensured to enable the doctors benefit fully from this initiative. However, implementation of the policy should not deny the deprived communities of the basic healthcare they seriously need and should not obstruct the establishment of more medical colleges and building of more health infrastructure.

The government should avoid implementation of populist decisions for political advantage. It is time to invite all stakeholders on board and consult health experts to advise government on the relevant policies to take with our limited resources.