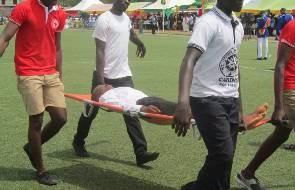 level 400 student of the University of Ghana has falled to death Wednesday dawn.
The deceased named Jennifer Nyarko was believed to be suffering from Hay Fever but refuses to admit the condition and fell to death.

The lady, who’s name is believed to be Jennifer Nyarko, a level 400 Consumer Science student fell off her balcony at dawn at Akuaffo annex A 407 after staying away from lectures several days.
play

She was confirmed dead after being taken to the Legon hospital by an ambulance which was called by an eye witness.

Some students who spoke to the media said “As at now we don’t know what may have caused this. She is now in the hospital. We saw her lying down and bleeding from her head. Such cases involve investigations so we didn’t want to touch her. We could see that the head was broken. We are all waiting to hear from the doctor.” 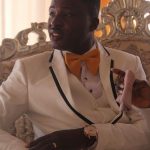 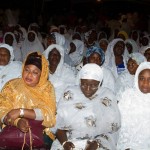