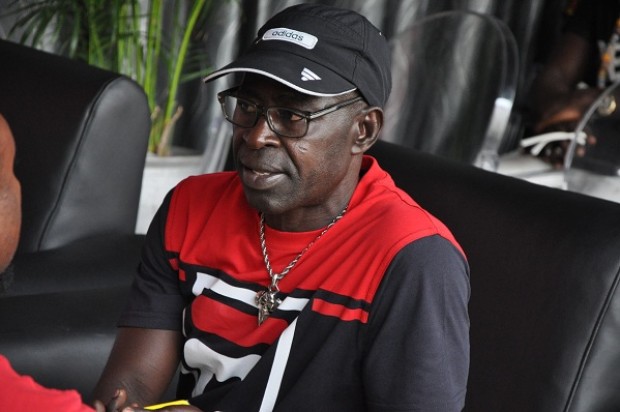 Abrantee Amakye Dede has added his voice to the number of Ghanaians who are calling for the legalisation of marijuana use in the country.

The iconic Ghanaian Highlife legend, during an interview on Starr Chat with Nana Aba Anamoah, said he had tried weed before but he didn’t like it. However, Amakye Dede says it would be better if Ghana legalises it because other countries are making money from it.

Asked if he thinks it should be legalised in Ghana, Amakye Dede added, “like it will be better, now in America and parts of Germany and Amsterdam, they have legalised it and are earning money from it”.

“So if somebody tells you Ghana should legalise weed I don’t it’s a problem,” he added. According to the ‘Yenfa Nto Woso’ singer, he sees nothing wrong with people who smoke marijuana.

“No if you smoke weed you are a bad person,” he said. Asked if he would musicians to smoke weed he said “yes” explaining what it will do for them, he added that “it is extra energetic”. 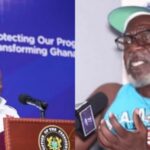 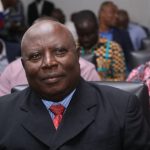