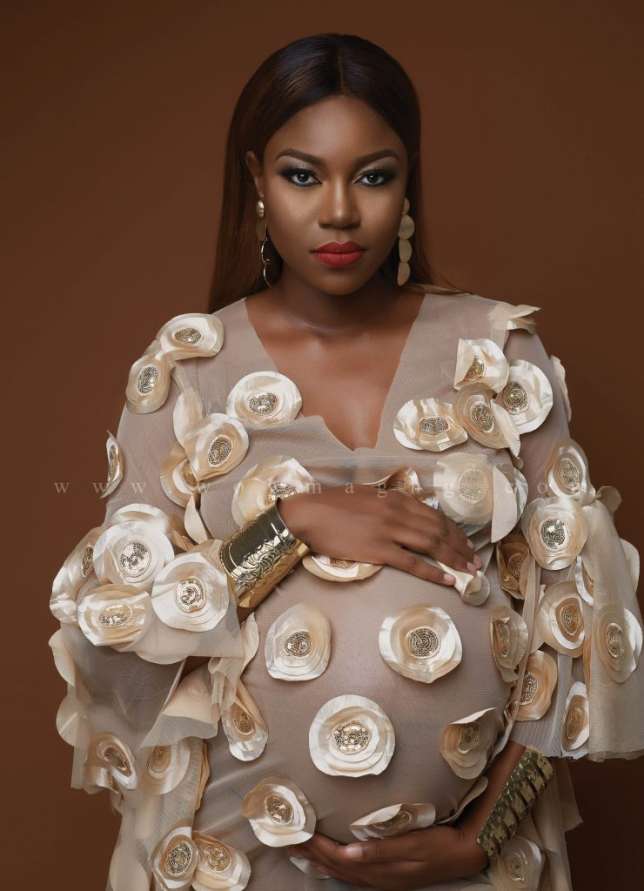 A former Presidential Staffer has come to the defence of Yvonne Nelson saying the actress should be allowed to live her life as she pleases.

James Agyenim-Boateng believes that the attacks on the actress following her pregnancy and delivery are unfair.

Defending Yvonne Nelson, Mr Agyenim-Boateng posted on Facebook that people should “respect her decision and her choice”.
According to the Presidential Staffer under the erstwhile John Dramani Mahama administration, the actress is not obliged to live her life to suit anyone.

This is not a justification for Ms Nelson’s choice/ decision. It is not up to me to justify nor judge her decision. That’s none of my business. I don’t particularly mind if you take this for a justification though. But this is a total and complete defence of her right to choose. She’s made a decision\ choice and that must be respected.