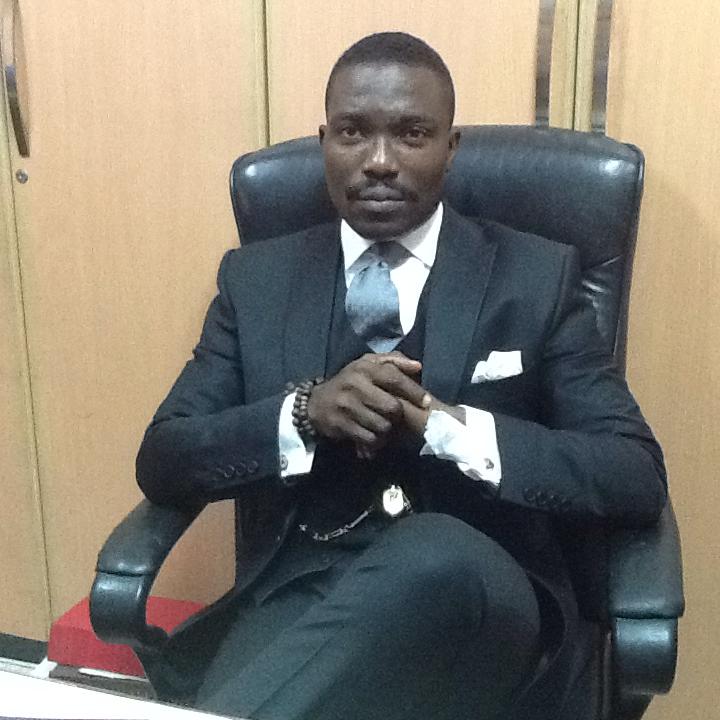 According to him, the proficient lawyer’s comment was “unfortunate” – “It was a slip of the tongue, he should be forgiven. He has not read the entire constitution.”

Private Legal Practitioner, John Ndebugri blamed Pressure group, Let My Vote Count Alliance [LMVCA] for drawing onto their side in their demand for a new voters register.

He quizzed whether the pressure group has invalidated the current album by all means, when the EC is set to take the matter on-board procedurally, pointing out that the attempt to stampede the EC into taking a decision that will favour them is unlawful.

“This business of going to former Presidents is meant to invite them to act unconstitutionally…Are they saying that you can just go to a former President to decree that Article 46 should be set aside,” he asked in an interview with Accra-based Citi FM.

But speaking on NEAT FM’s morning show dubbed ‘Ghana Montie’, Lawyer Kwame Akuffo explained that Ex-President Rawlings and Kufour’s call for the new register is not to – “Undermine EC’s performance of its constitutional function.”

According to Lawyer Kwame Akuffo, his learned fellow’s stance is akin to preventing the youth from seeking advice from statesmen – “So now you can’t visit a statesman for an advice? That is very serious. Freedom of association is a problem for him? He (Ndebugri) erred.”