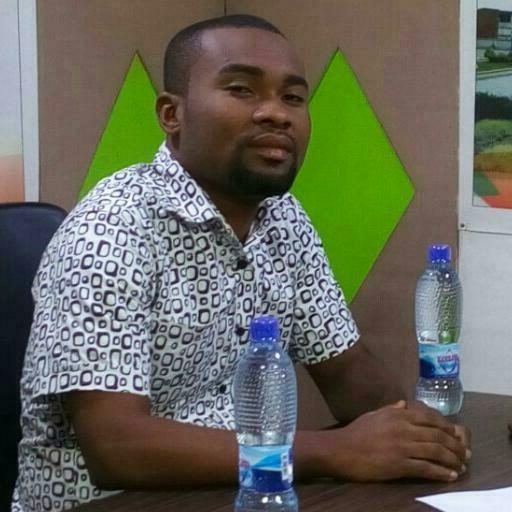 The Speaker of Parliament and some leading members of the NPP are making a terrible mistake of forcibly imposing August 4th, NPP/UGCC Day of Destiny on Ghanaians as the Ghana’s Day of Destiny. This will not stand the test of time.

It is true Kwame Nkrumah cannot hold himself as the sole founder of Ghana, it is equally important that NPP leadership shouldn’t try to impose founders of UGCC on Ghanaians as the Founders of Ghana because majority of Ghanaians shall never understand, accept and celebrate them as such.

As a Nation it is for our collective good that we celebrate Founders’ Day and not Founder’s Day. But to try to project Political Records and Achievement of J.B.Danquah ahead of Kwame Nkrumah is an exercise in futility done by Prof. Aaron Mike Oquaye.

The attempt by Speaker of Parliament to even project J.B.Danquah ahead of George Alfred Grant, popularly known as Paa Grant and other members of UGCC is an unfathomable and unpardonable committed mistake.

Ideas without financing is useless. The major financial role by George Alfred Grant in the formation and running of UGCC equally deserves the same reverence and prominence enjoyed by J.B.Danquah and others in UGCC.

It is totally wrong for NPP/UGCC and for that matter any Political Party to use their Day of formation to represent the Nation as the Ghana’s Day of Destiny.

Ghana is bigger than 4th August. Were Ashanti Kingdom and Trans Volta Togoland part of Gold Coast in 4th August 1947 during the formation of UGCC?

Since it was wrong for the NDC led by Prof. Mills to institute Nkrumah’s birthday as the Founder’s Day of Ghana, it is equally wrong to also institute 4th August as Ghana’s Day of Destiny. Both 21st September and 4th August can never be accepted wholly as important National day to celebrate in Ghana.

As a Nation through consensus we can choose to celebrate Founders Day on every 6th March together with the Independence Day Celebration.

Modern Ghanaians only care about bread- and- butter political issues and not August 4th as Ghana’s Day of Destiny or 21st September;somebody’s birthday as Founder’s Day.

Ghanaians are only waiting patiently to celebrate *Ghana’s Day of Prosperity* under our multi-party democracy.

The nationally and globally accepted Birthday or Founding Day of Ghana is 6th March(Our Day of Destiny; Our Founders Day).

Both 4th August and 21st September shall never stand the test of time. 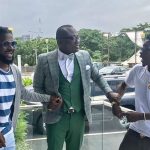