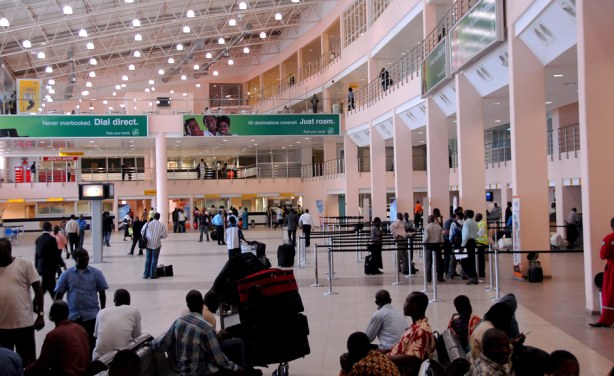 By this development, the airport becomes the first to be certified out of the 22 managed by the Federal Airports Authority of Nigeria, FAAN.

The certificate was formally presented to the Managing Director of FAAN, Saleh Dunoma, by the Director- General of the NCAA, Muhtar Usman, at a ceremony at the NCAA’s headquarters in Lagos.

Mr. Usman said the certificate was valid for a period of three years, noting that all hands must be on the deck to ensure that the certification was sustained.

The NCAA boss said the current drive toward certification of Nigerian airports was significant not only as a requirement by the International Civil Aviation Organisation and Nigerian civil aviation regulations, but even as one of the critical safety targets of the Federal Government.

The director-general said that the declaration which was made in July 2012 mandated all African countries to certify their international airports, adding that the certification would facilitate the attainment of a regional hub, which Nigeria desires for Lagos and Abuja.

“Aerodrome certification can be defined as a process by which a state can demonstrate that airports in its territory meet regulatory safety requirements on a continuing basis,” he explained.

“It is providing uniform conditions for safe and efficient operation of aircraft from all other states as required by Article 15 of the Chicago Convention.”