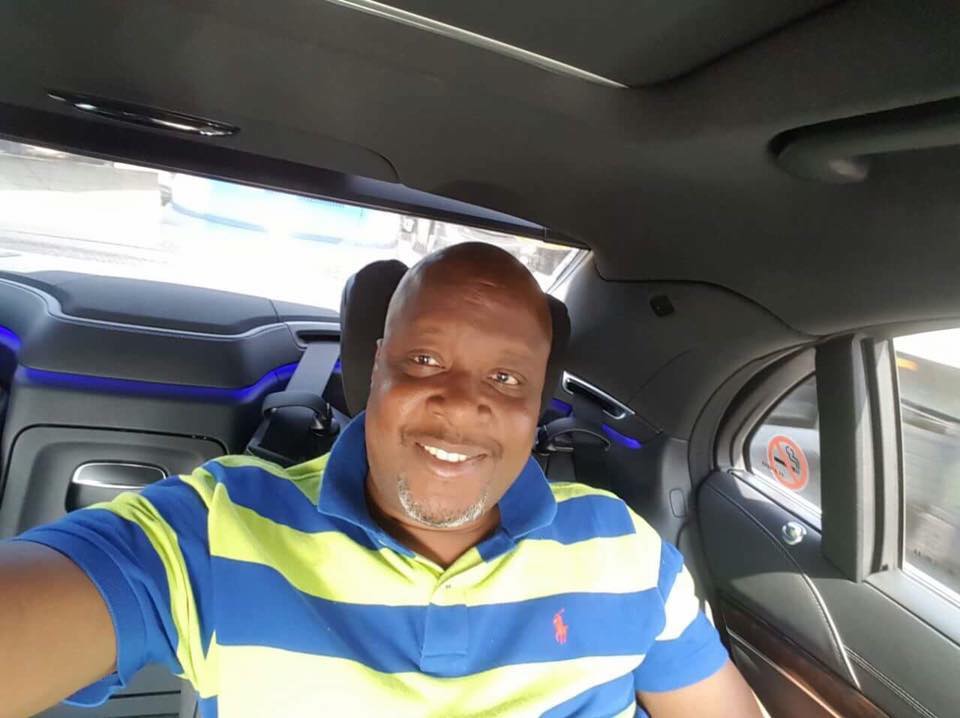 The Ghana Journalist Association (GJA) says the best journalist award went to Sefa Kayi based on results and not reports.

The GJA on December 20, 2017, awarded some prolific journalists in Ghana including the Peace Fm’s Political Host, Chairman Kwame Sefa Kayi who was crowned the overall best journalist

Many commentators and journalists have criticized the GJA as being unfair to other members of the association for handing the ultimate prize to him when there was no story to prove what he did to deserve the award.

However, Mr. Albert Kwabena Dwumfour, the Organizing Secretary of GJA has stated that the award was given to Sefa Kayi based on the ‘Journalism with results’ and not stories as perceived.

People have doubted the criteria GJA used in awarding its members.

On Atinka Fm in Accra, Mr. Dwumfour in responding to accusations by critics said, Sefa Kayi’s work has brought results to the society.

He asserted that the awards committee awarded Kwame Sefa Kai based on his long period service, command on his show (Kokrokoo), hard work, his impact on the society and decency.

According to him, Sefa Kayi’s efforts to provide incubators to hospitals to help cater for premature babies were as well considered.

“Therefore, Sefa Kayi’s award was based on the fact that, a journalist must bring results, he must be relevant” adding that he has been a good member of the association for not less than 10 years.

Mr. Dumfour hinted that the National Executives of the association will release a communiqué to the general public to make certain clarifications to put to rest the controversies. 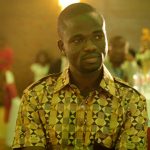