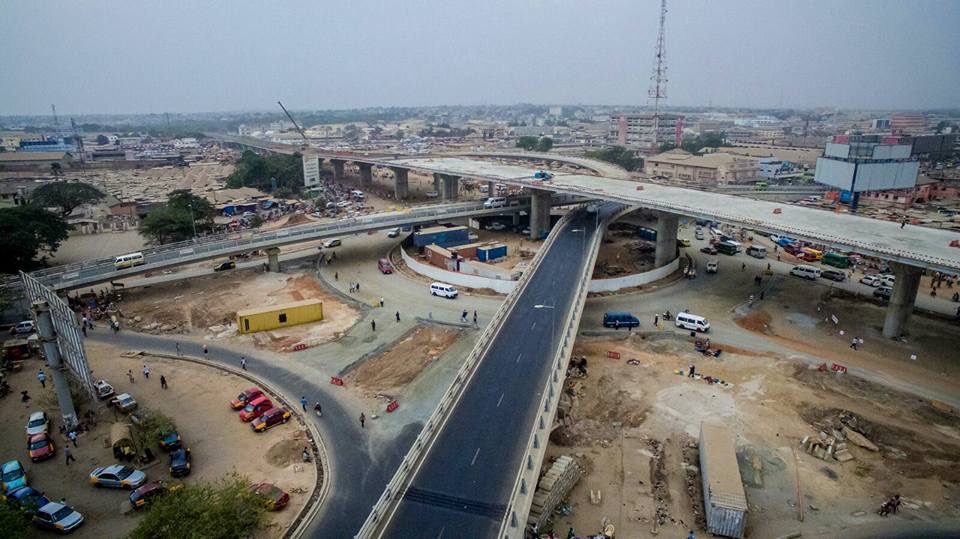 Work on the Kwame Nkrumah Interchange which involves detailed engineering and construction of the old Circle into a three-tier interchange and other ancillary works including drainage, terminals, pedestrian walkways and landscaping is progressing steadily and according to schedule.

Circle is named after the first President of the Republic of Ghana. It is a central point in Accra and life never stops here. It has a lovely fountain at the center which is switched on during special occasions. The name was changed to National Liberation Circle, after the National Liberation Council which overthrew the government of Kwame Nkrumah in 1966. The name was reversed to Nkrumah Circle by the Acheampong Regime.
http://ghanapoliticsonline.com/

The construction of the interchange According to GhanaPoliticsonline.com became necessary when the Kwame Nkrumah Circle, which handles over 84,000 vehicles from the arterial roads and their intersections daily. The current roads could no longer ensure effective and efficient tackling of the traffic congestion challenges.

The project, when completed in November will efficiently tackle the traffic congestion challenges currently being experienced, and ensure improved drainage and pedestrian safety among others. 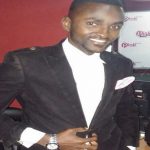